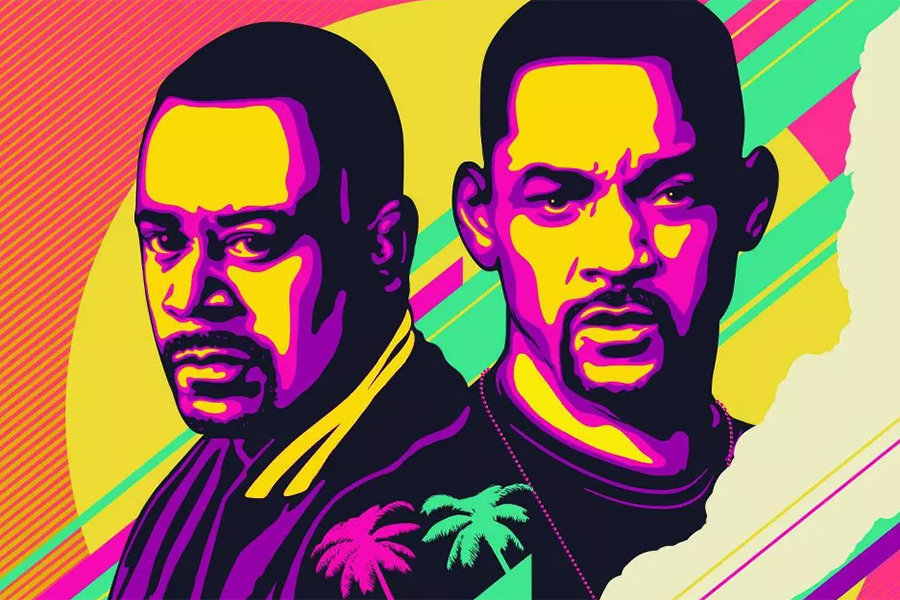 The big new title on disc the week of April 21 was Sony Pictures’ Bad Boys for Life, which came with a couple of retailer-exclusive options.

Target had a version of the Blu-ray/DVD/Digital combo pack with an exclusive poster and box art for $24.99.

Another promotion at Best Buy involved Universal’s new The Gentlemen, offered at $19.99 for the DVD, $22.99 for the Blu-ray and $27.99 for the 4K UHD Ultra HD Blu-ray. Fans who purchased The Gentlemen on disc could save $5 on another title from a select list that includes Dazed and Confused, Smokin’ Aces, Notting Hill, Love Actually, Non-Stop, Last Christmas, Downton Abbey and more.