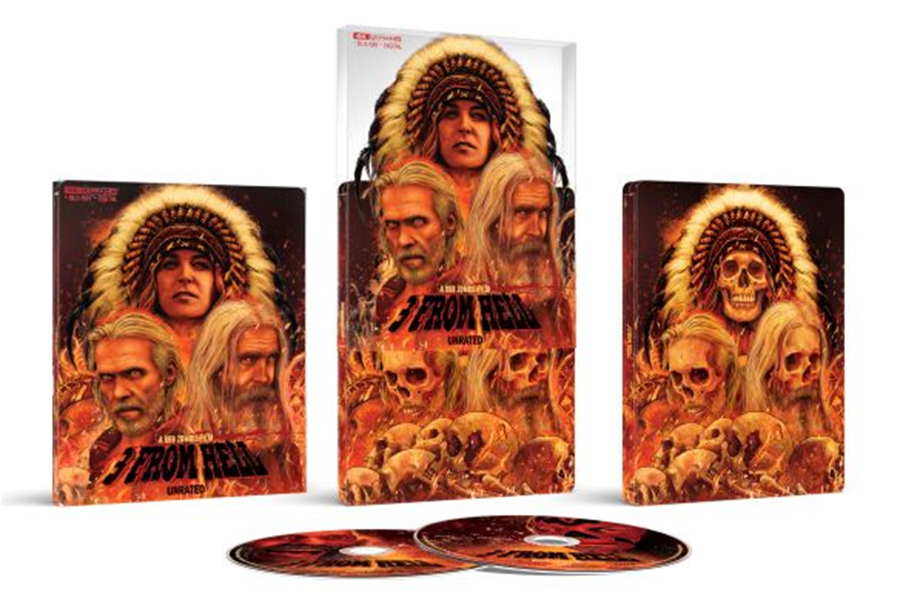 One was a 4K Ultra HD Blu-ray combo pack Steelbook edition of Lionsgate’s 3 From Hell, at $19.99. The 2019 film directed by Rob Zombie is about three murderers who return to cause mayhem and destruction for anyone and everything that cross their paths.

Also released was a Blu-ray Steelbook of Funimation’s Darling in the Franxx: Season 1 at $38.99. The anime series depicts a cruel future where teenagers live brief, loveless lives in an oppressive system. But a chance kiss between a girl with Klaxosaur blood and a fallen prodigy named Hiro ignites a spark, one that unleashes their passion and burns the world to the ground.