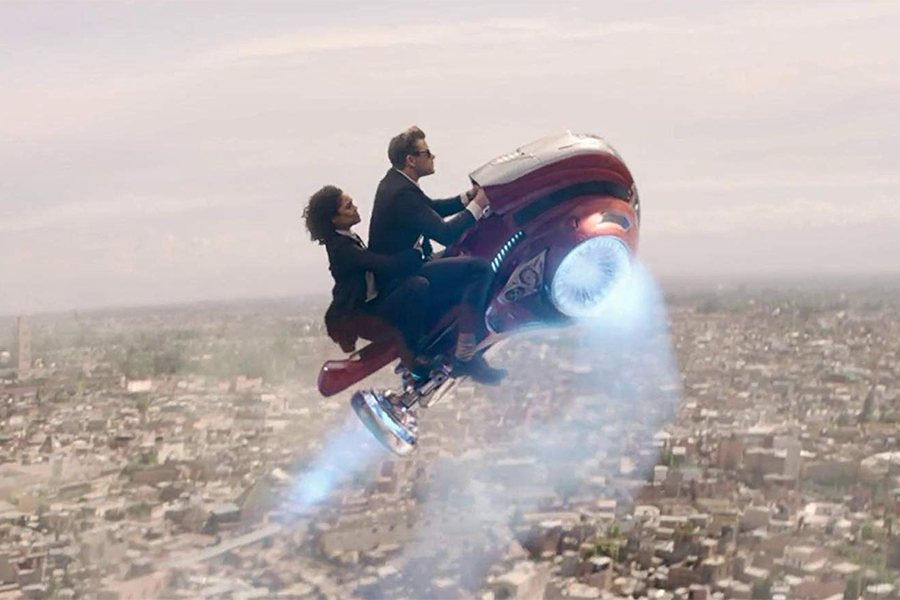 Sony Pictures’ Men in Black: International debuted at No. 1 on Redbox’s kiosk disc rental and On Demand charts the week ended Sept. 8.

The fourth “Men in Black” film, but the first with new cast members Chris Hemsworth and Tessa Thompson, earned $79.8 million at the domestic box office.

Universal Pictures’ Ma debuted at No. 2 on both charts. The horror movie earned $45.4 million in U.S. theaters.

Universal’s The Secret Life of Pets 2 slipped to No. 3 on both charts. The animated film debuted at No. 2 on the kiosk chart and No. 1 on the On Demand chart a week earlier.

Warner’s Godzilla: King of the Monsters was No. 4 on the rental chart and No. 5 on the On Demand chart. It debuted a week earlier as the No. 1 rental and No. 2 On Demand title.

Universal and MGM’s The Hustle Was the No. 5 rental and No. 4 on the On Demand chart.