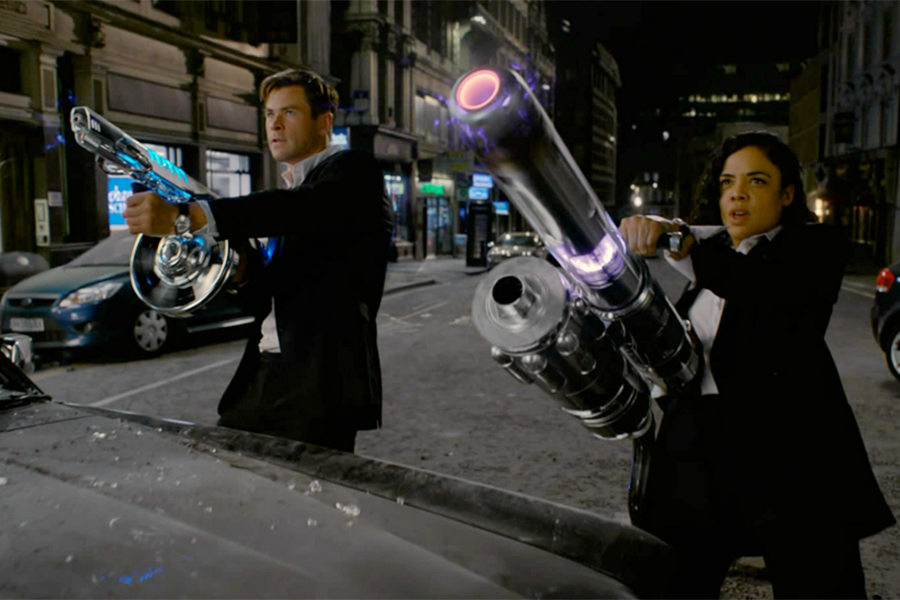 The fourth “Men in Black” film, the first with new castmembers Tessa Thompson and Chris Hemsworth, earned $79.8 million at the domestic box office.

No. 2 on the overall sales chart and No. 3 on the Blu-ray chart was Warner’s Godzilla: King of the Monsters, the top seller the previous week.

No. 3 on the overall chart and No. 4 on the Blu-ray cart was Universal’s The Secret Life of Pets 2.

No. 5 on both charts was Paramount’s Elton John biopic Rocketman.

The only other new release in the top 10 was Universal’s Ma, a suspense thriller starring Octavia Spencer that was No. 7 on both charts.

On the Media Play News rental chart for the week ended Sept. 8, Men in Black: International was No. 1, with Ma at No. 2.

Secret Life of Pets 2 slid to No. 3, while Godzilla: King of the Monsters, the previous week’s top rental, was No. 4. Universal’s The Hustle rounded out the top five.