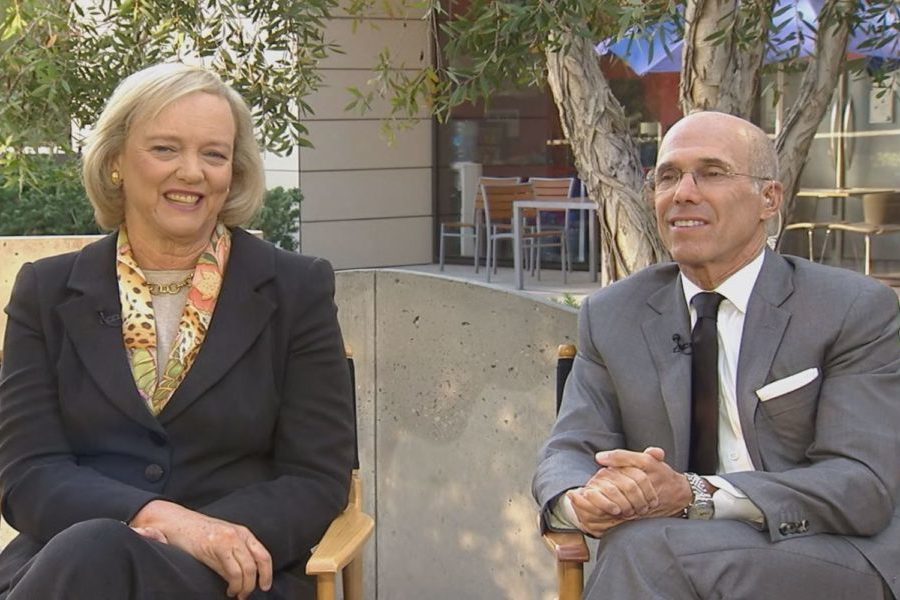 That’s according to Whitman, who appeared on CNBC’s “Squawk on the Street” April 13 to talk about the latest over-the-top video service to join a crowded market.

Backed by a $1.75 billion war chest, Quibi, which launched on April 6 priced at $4.99 with ads; $7.99 without (and free 90-day trial if registered by April 30), is looking to attract mobile consumers with professionally-produced video content no longer than 10 minutes in length.

While targeting a consumer on the go, Whitman said the app is migrating quickly to accommodate people quarantined in their homes.

“It’s one of the most successful launches of a completely new brand and completely new app,” Whitman said, adding that initial data suggests users are watching the app from 7 a.m. in the morning to 7 p.m. at night during “in-between moments.”

“We don’t think [shelter-in-place] hurt us, we’re delighted by the launch,” she said. The app, which features a steady stream of original shows refreshed weekly, has ranked among the top five across Google and Apple.

Whitman said that unlike other media companies unable to produce content due to the pandemic, Quibi “banked” a lot of original content prior to launch.

“We were really good about getting a lot of our movies and chapters, unscripted and documentaries banked,” she said. “We have enough of that kind of content to show right through November.”

The executive agrees people increasingly faced with economic realities of job losses and belt tightening as the pandemic continues will have to reconsider discretionary spending on non-essential items.

“People will decide what is necessary and what they enjoy,” Whitman said. “We’ll see what happens. It’s impossible to predict. But there will be some tough roads ahead I’m sure.”

Asked whether there is a saturation of streaming services, Whitman said the competition revolves around long-form content for the TV. She expects consumers to pick up to three in-home SVOD services, a music service and Quibi.

“These are three different use cases. Three different kinds of content. And three time availabilities, whether you want to sit back in your couch and watch TV, or you’re out and about and want to be on your mobile. That’s the niche we think we fill.”