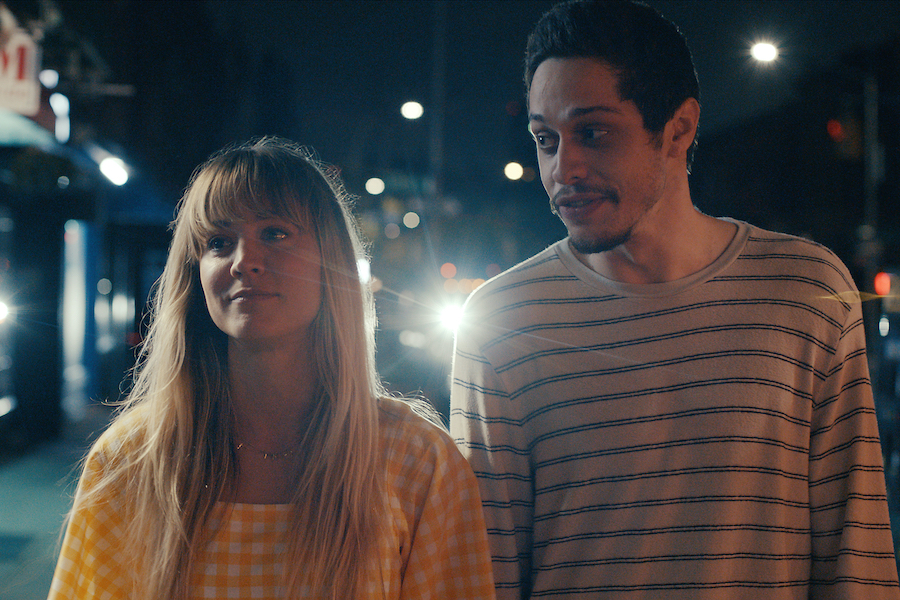 The film follows the story of Sheila (Cuoco) and Gary (Davidson). When they meet, it’s love at first sight — until viewers realize their magical date wasn’t fate at all. Sheila’s got a time machine, and they’ve been falling in love over and over again. When the perfect night is never quite enough, Sheila travels to Gary’s past to change him into the perfect man.

“We are thrilled to add Meet Cute to our slate of Peacock original movies this fall,” Val Boreland, EVP of content acquisition for NBCUniversal Entertainment, Television and Streaming, said in a statement. “It’s the perfect film to join Peacock’s catalog as the service continues to expand with a range of films for every fan and occasion.”