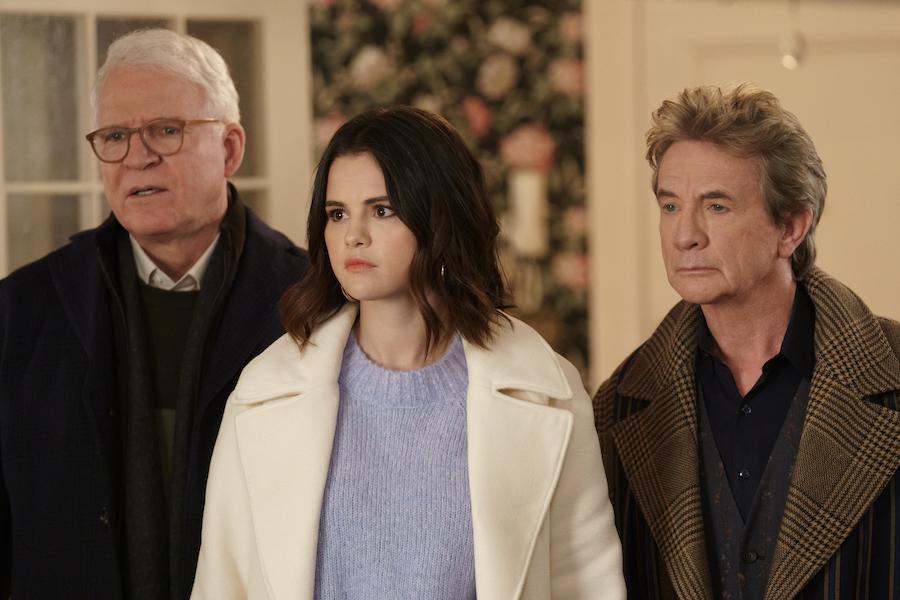 Hit series “House of the Dragon” was not included in the streaming charts because it also airs on HBO linear TV in addition to streaming on HBO Max. On the linear-TV-plus-streaming chart it came in at No. 2 behind “Only Murders in the Building.”

“Murders” rose from No. 3 to the top spot on the streaming originals chart as season two of the series wrapped up Aug. 23. The second season began streaming in weekly episodes June 28. In the season, following the shocking death of Arconia Board President Bunny Folger, Charles, Oliver and Mabel race to unmask her killer. However, three (unfortunate) complications ensue — the trio is publicly implicated in Bunny’s homicide, they are now the subjects of a competing podcast, and they have to deal with a bunch of New York neighbors who all think they committed murder.

Me Time, which began streaming on Netflix Aug. 26, is a buddy comedy starring Kevin Hart, Mark Wahlberg and Regina Hall. It follows a stay-at-home dad who finds himself with some “me time” when the kids and his wife are away.

Debuting at No. 2 on the streaming movies chart was Prime Video’s superhero movie Samaritan, which began streaming Aug. 26. It stars Sylvester Stallone as superhuman twin brothers Samaritan and Nemesis.

Falling from the top spot to No. 3 on the streaming movies chart was Look Both Ways, which debuted on Netflix Aug. 17. It’s a romantic comedy drama that follows the diverging fates of a college woman based on the results of a pregnancy test.

Rising from No. 5 to No. 2 on the streaming originals chart was Disney+’s latest Marvel Comics series “She-Hulk: Attorney at Law.” The series began streaming in weekly episodes Aug. 18. It follows a lawyer specializing in cases involving superhumans who also becomes a superhero.

Falling from No. 2 to No. 3 on the streaming originals chart was Netflix’s “The Sandman,” which started streaming Aug. 5. The series, based on the Neil Gaiman DC comic book of the same name, tells the story of Morpheus/Dream, who upon escaping after decades of imprisonment by a mortal wizard, sets out to recover his lost equipment.