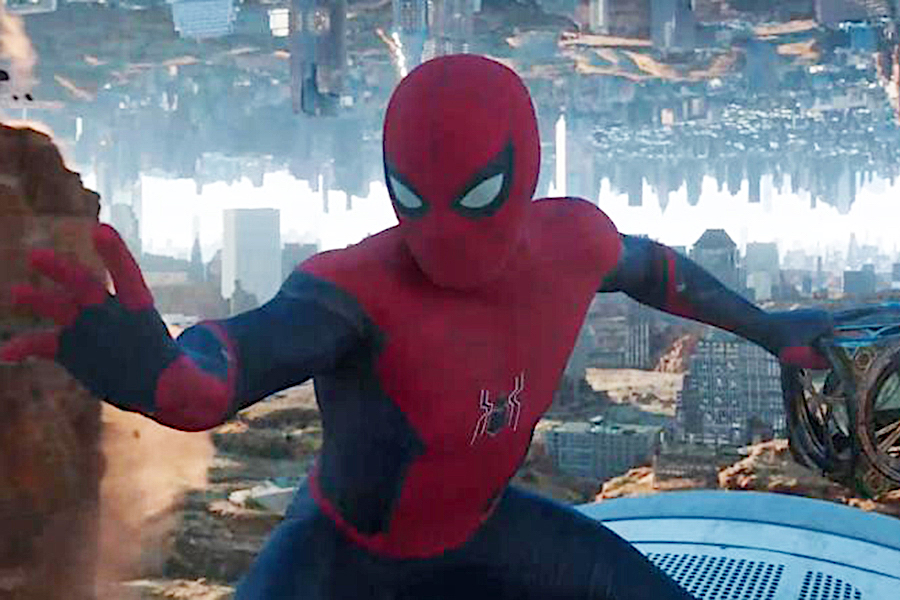 Warner Bros. Home Entertainment’s The Matrix Resurrections remained No. 1 for a third week on Redbox’s disc rental chart the week ended March 27. The fourth “Matrix” movie and the first in 18 years earned $37.7 million at the domestic box office.

The Matrix Resurrections was No. 3 on the Redbox On Demand chart, which tracks digital VOD and sellthrough transactions.

The top title for a second week on the Redbox On Demand chart was Sony Pictures’ Spider-Man: No Way Home, which was released through digital retailers March 15. The superhero film, produced in collaboration with Marvel Studios, has earned more than $800 million domestically and $1.9 billion worldwide.

The previous week’s top digital title, the Scream relaunch from Paramount Home Entertainment, dropped to No. 3 on the Redbox On Demand chart.

The No. 2 title on both charts was Sony Pictures’ Ghostbusters: Afterlife.

MGM’s House of Gucci, distributed on disc by Universal Pictures Home Entertainment, was No. 3 on Redbox’s disc rental chart, which tracks DVD and Blu-ray Disc rentals at Redbox’s more than 40,000 red kiosks, and No. 10 on the digital chart.

The No. 4 digital title once again was Paramount’s Scream relaunch. No. 5 was Dog, the comedy starring Channing Tatum as a man escorting a military dog to the funeral of his fallen commander.

One thought on “‘Matrix Resurrections’ Still Atop Redbox Disc Rentals; ‘Spider-Man’ Still No. 1 on VOD Chart”