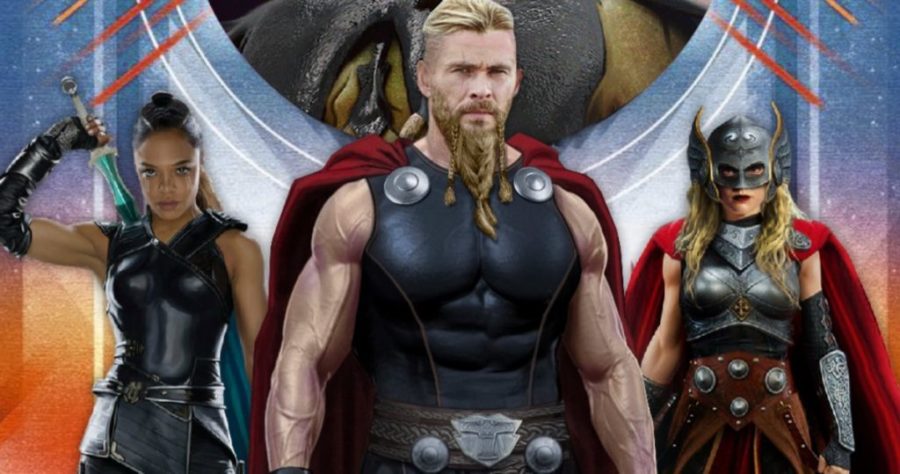 Entering the July 10 weekend, the fourth “Thor” movie featuring Chris Hemsworth in the title role was projected to generate $150 million in ticket sales. Love and Thunder added $159 million across 47 countries to bring its global tally past $302 million.

The tally surpassed 2017’s Thor: Ragnarok at $123 million and is the third biggest domestic opening in 2022 behind Jurassic World: Dominion ($145 million) and Marvel’s Doctor Strange in the Multiverse of Madness ($185 million).

Universal Pictures/Illumination’s Minions: The Rise of Gru generated $45.5 million to No. 2 on the weekend, down almost 60% from its opening weekend haul. The fifth “Despicable Me” movie has topped $210 million in North American ticket sales since its debut.