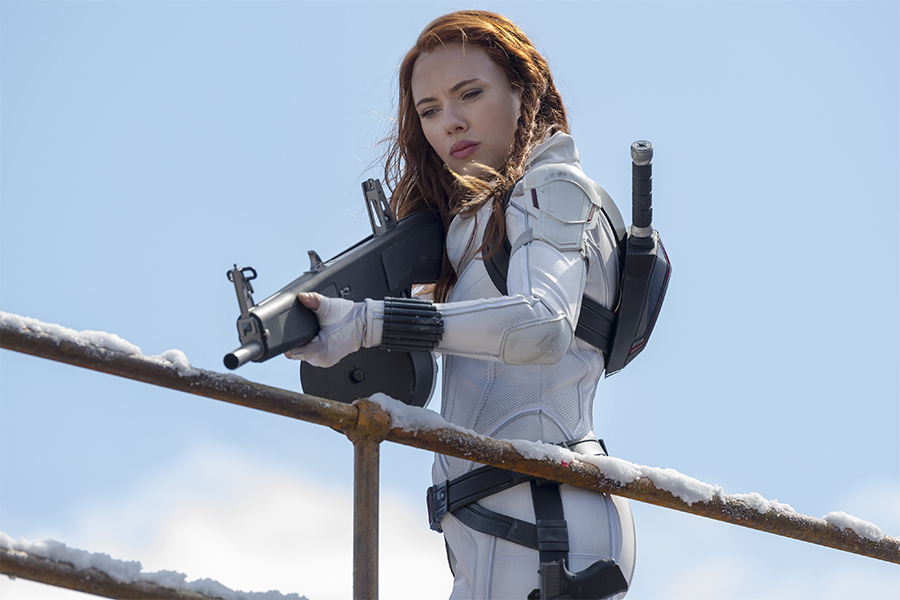 Disney-owned Marvel’s Black Widow entered the Official Film Chart in the U.K. at No. 1 for the week ended Sept. 22, thanks to DVD, Blu-ray Disc and 4K UHD Blu-ray unit sales.

Further down, Warner Home Video’s Dream Horse climbed 19 spots to No. 7, crossing the finish line in the top 10 for the first time.

Starring Toni Collette and Owen Teale, the film shares the true story of an unlikely racehorse, Dream Alliance, funded by his owners’ neighbors chipping in what little earnings they had. With grit and determination, Dream rises through the ranks of the horseracing elites, proving that despite a humble background, you can have the heart of a champion.