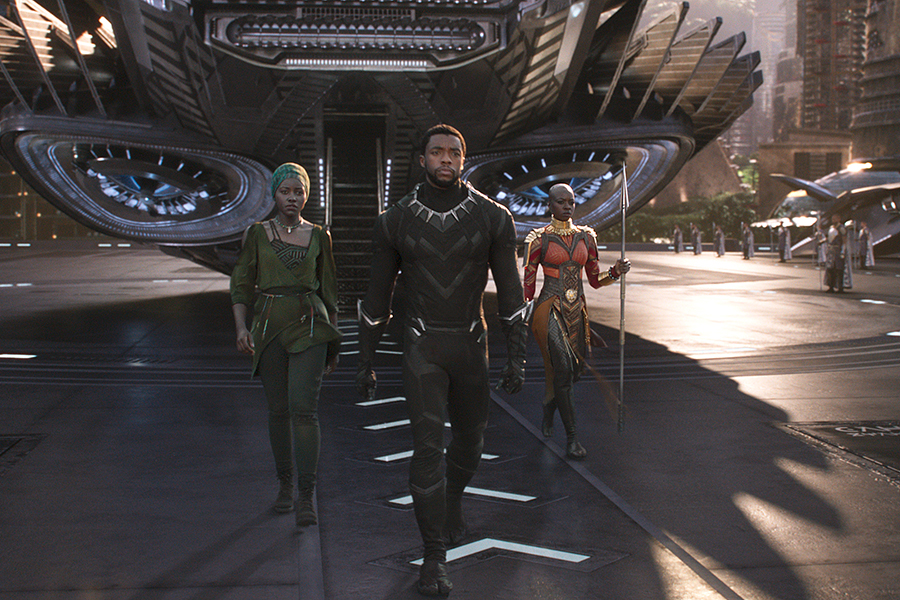 The Marvel Studios film is the top-earning solo superhero movie ever, having taken in more than $665 million in American theaters as of April 10 to become the No. 3 domestic release of all time, and $1.3 billion worldwide to place on the global top 10.

The Blu-ray includes an introduction and commentary by director Ryan Coogler. Other extras include deleted scenes, a gag reel and several featurettes: “From Page to Screen: A Roundtable Discussion”; “Crowning of a New King”; “The Warriors Within” about the female warriors of Wakanda and the actors who portray them; “The Hidden Kingdom Revealed”; and “Wakanda Revealed: Exploring the Technology.” The disc also includes an exclusive sneak peek at the upcoming Ant-Man and The Wasp (in theaters July 6) and the featurette “Marvel Studios the First Ten Years: Connecting the Universe.”

Select bonus material may also be available with the digital versions depending on the retailer. Digital exclusives include in-world Wakanda tourism ads.

The Black Panther character made his screen debut in 2016’s Captain America: Civil War and next appears in Avengers: Infinity War, which hits theaters April 27 and, according to the trailers, has significant portions of the action set in Wakanda. 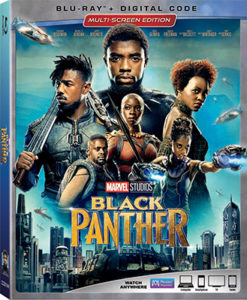