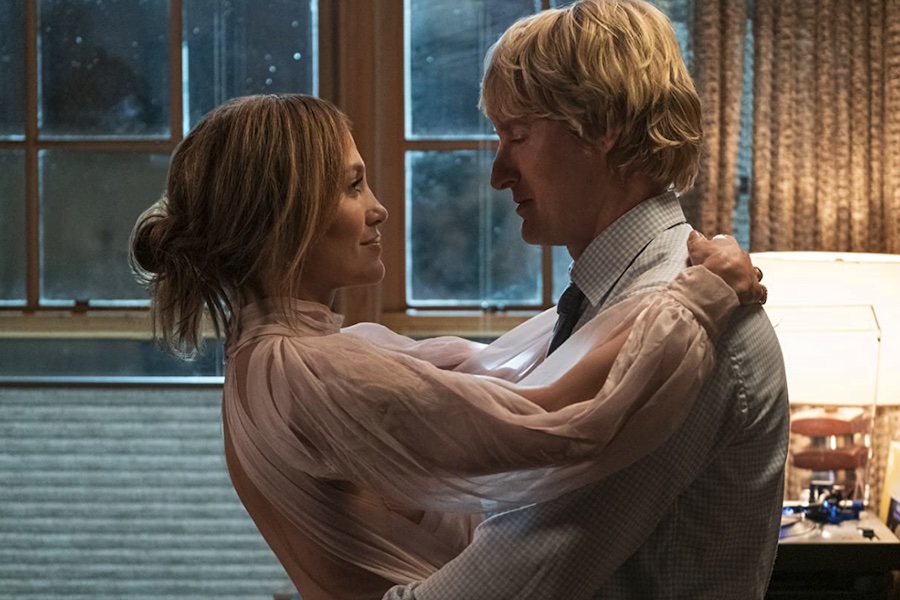 The romantic comedy Marry Me stars Jennifer Lopez and Owen Wilson in the story of a music superstar who decides to marry a stranger in the crowd. It started streaming on Peacock Feb. 11 (concurrent with theatrical release).

“The Book of Boba Fett,” the latest series in the “Star Wars” universe, began streaming Dec. 29 in weekly episodes. It’s topped that chart for a second consecutive week.

Falling from the top spot to No. 2 on the streaming movies chart was The Tinder Swindler, which started streaming on Netflix Feb. 2. It’s a documentary that tells the story of a prolific conman who posed as a billionaire playboy on tinder, and the women who set out to bring him down.

Falling to No. 3 from No. 2 on the streaming movies chart was the animated Encanto, which began streaming on Disney+ Christmas Eve. It follows an extraordinary and magical family who live hidden in the mountains of Colombia. It has been nominated for an Academy Award for Best Animated Feature.

Rising to No. 2 from No. 6 on the streaming originals chart was “Reacher,” which began streaming on Prime Video Feb. 4. The series is based on the Jack Reacher book series by Lee Child.

Rising from No. 7 to No. 3 on the streaming originals chart was Netflix’s “Sweet Magnolias,” season two of which started streaming Feb. 4. The romantic drama is based on the series of books by Sherryl Woods.