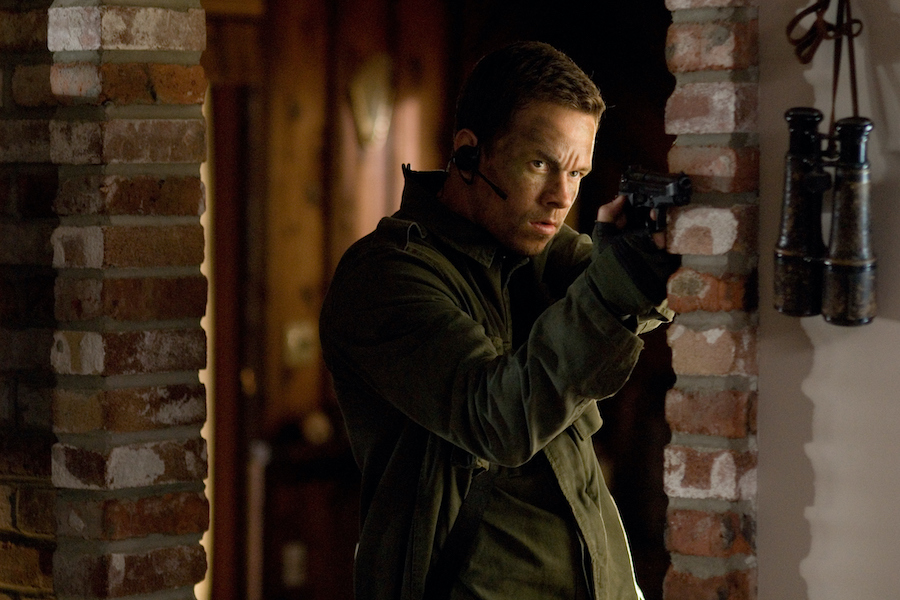 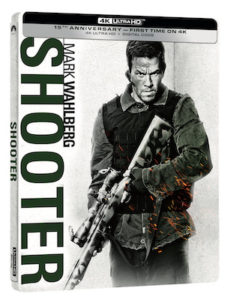 The 2007 Mark Wahlberg actioner Shooter will be released on 4K Ultra HD for the first time March 15 in a limited-edition Steelbook from Paramount Home Entertainment.

Wahlberg and director Antoine Fuqua (Training Day, Infinite) team up for the first time on this action thriller in which Wahlberg stars as a respected former Marine sniper who is pressed into service to stop an assassination attempt on the president. When he’s double-crossed and framed for the attempt, he must prove his innocence while evading every law enforcement agency in the country and a shadowy organization that wants him dead.