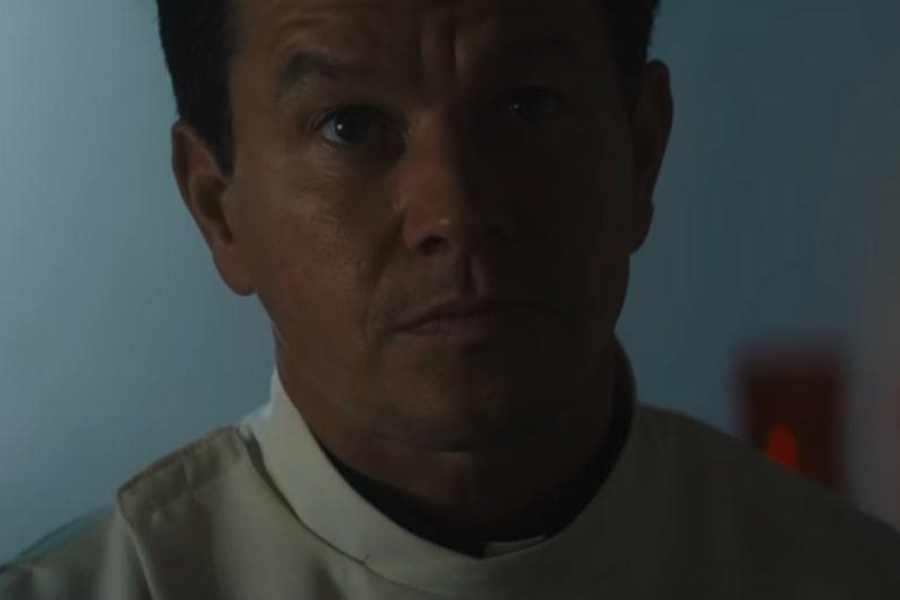 The Mark Wahlberg drama Father Stu will be released on digital May 31 and on Blu-ray and DVD June 14 from Sony Pictures Home Entertainment. 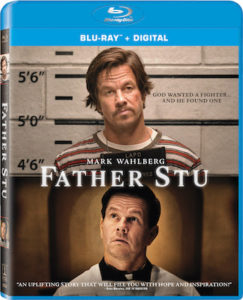 In the film based on a true story, after surviving a terrible motorcycle accident, Stuart Long (Wahlberg) wonders if he can use his second chance to help others find their way — and leads this former amateur boxer to the surprising realization that he is meant to be a priest. Despite a devasting health crisis and the skepticism of church officials and his estranged parents (Mel Gibson and Jacki Weaver), Stu pursues his vocation with courage and compassion.

Special features include “You Don’t Know Stu: More About Father Stuart Long” and more than 10 Minutes of deleted scenes.