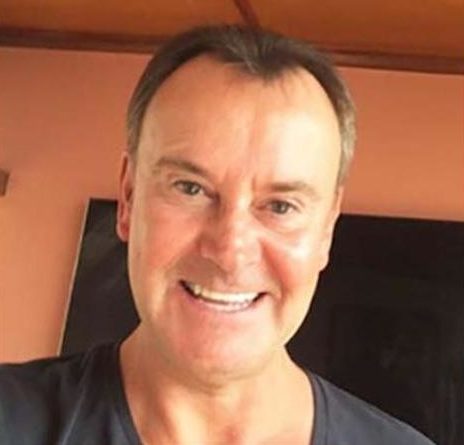 Veteran U.K. home entertainment executive Colin Lomax has died. The 56-year-old CEO of Manga Entertainment and former head of Anchor Bay Entertainment U.K. reportedly passed away between Christmas and New Year’s Day. The cause of death hasn’t been disclosed.

COO Jerome Mazandarani will assume day-to-day operations, according to the anime creator/distributor.

“The team here at Manga Entertainment is deeply shocked and saddened at Colin’s passing and our thoughts are with his wife, Lisa, at this time. We’d like to thank everyone for the tributes and many messages of support and condolence we have received,” the company said in a statement.

After Polygram was acquired by Universal in 1998, Lomax created Playback, a studio label specializing in cult TV programs. He joined Starz Media Group in 2006 as managing director for Anchor Bay Entertainment U.K., following the death of CEO Mo Claridge on Christmas Day 2005, according to ScreenDaily.com.

Home entertainment releases included We Still Kill The Old Way and Age Of Kill, in addition to genre classics Halloween and the remake of I Spit On Your Grave, among others.

“Colin … was a pioneer across the category, a champion of original content with the vision to spot and secure a commercial opportunity, however challenging the trading environment,” Liz Bales, CEO of British Association for Screen Entertainment, told Screen Daily. “Colin’s personal approach could bring humor and humanity, and raise a smile however challenging the topic. It is a great loss and our thoughts are with family and friends.”