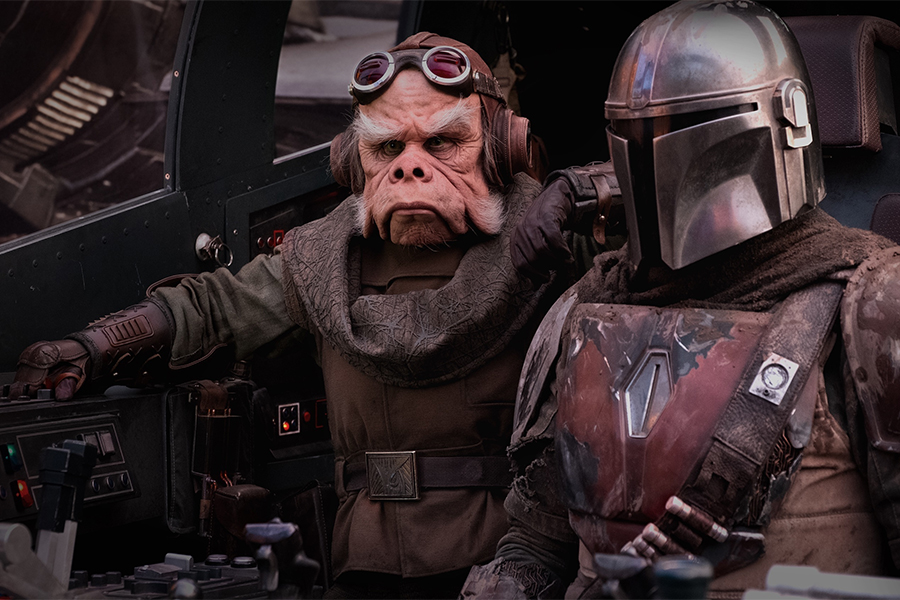 After just three weeks since its Nov. 12 debut on the new Disney+ subscription streaming service, the live-action “Star Wars” series “The Mandalorian” is the most in-demand series in the world, according to data tracking firm Parrot Analytics.

The show has already been the top series in the United States for the past two weeks according to Parrot’s proprietary “demand expressions” metric, toppling a 21-week run by Netflix’s “Stranger Things.”

For the week ended Dec. 1, “The Mandalorian” was 31.9 times more in-demand than the average title on a global basis. In comparison, Netflix’s “The Crown,” which just launched its third season, achieved 15 times the average, “Stranger Things,” which hasn’t had a new episode since July, registered a 18.9 multiplier. Among network and cable series, the CW’s “The Flash” was at 21.6 times, and HBO’s “Game of Thrones” managed 28.3 times.

“The Mandalorian” is also in the running for the Most In-Demand Series Debut in the World at the upcoming Global TV Demand Awards. Other contenders in this awards category include Amazon Prime Video’s “The Boys,” Netflix’s “The Umbrella Academy,” Apple TV+’s “See” and the HBO miniseries Chernobyl.

The winners of the 2nd Annual Global TV Demand Awards will be determined based on demand data from Jan. 1 to Dec. 31, 2019.