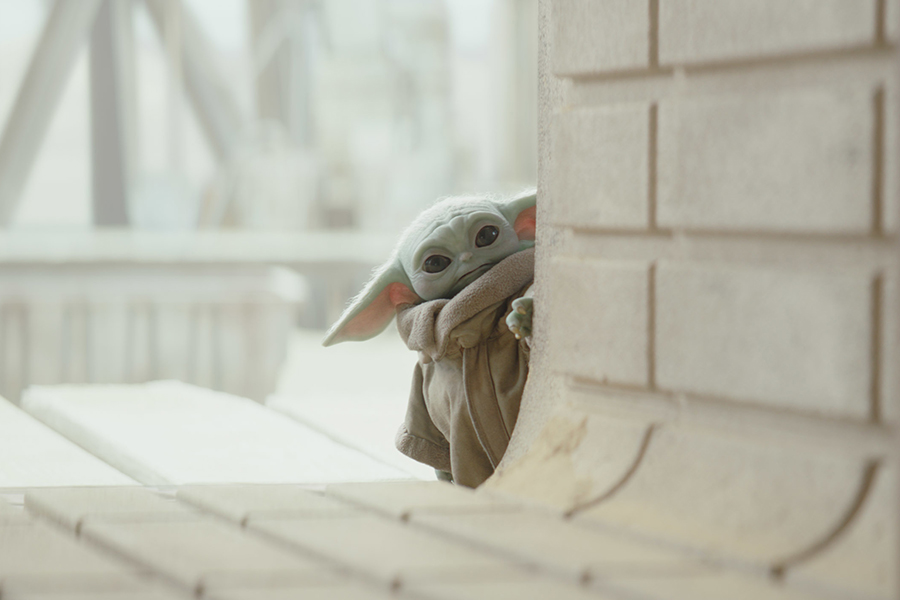 Video streaming service aggregator Reelgood is reporting that the second-season premiere of the Disney+ “Star Wars” spinoff “The Mandalorian” is among the most-viewed series in its history.

Aggregators such as Reelgood are platforms that scan multiple streaming services and make their programming searchable and playable from a single site. This allows Reelgood to track which services its users are watching. Reelgood is free to use but requires separate accounts from each of the SVOD services that can be accessed there.

According to Reelgood, the new “Mandalorian” episode during its premiere weekend, Oct. 30 to Nov. 1, received 5.7% of streams from the aggregator’s 2 million users relative to the top 100 shows on the platform within the same timeframe. The made it the third-highest series according to that metric since Reelgood launched in 2015.

Reelgood is available at Reelgood.com and via apps for iPhone, Android, LG Smart TVs, Android TV and Fire TV. 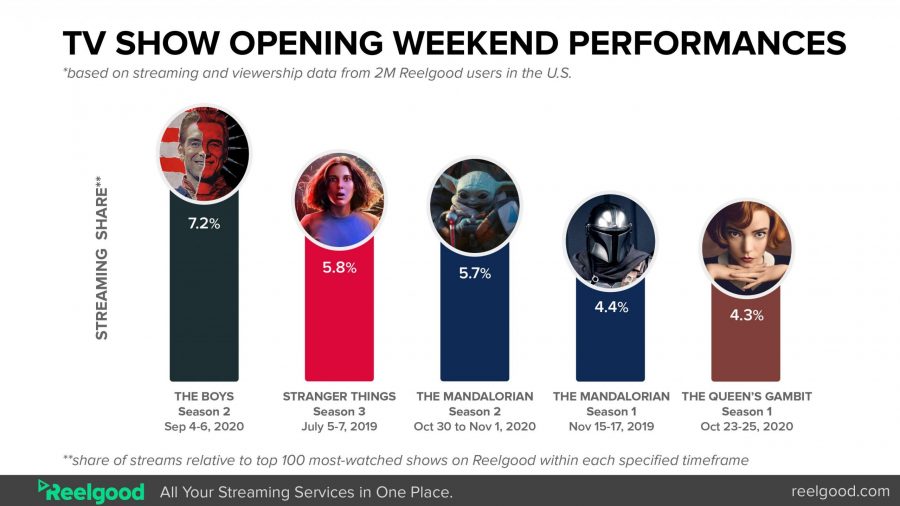