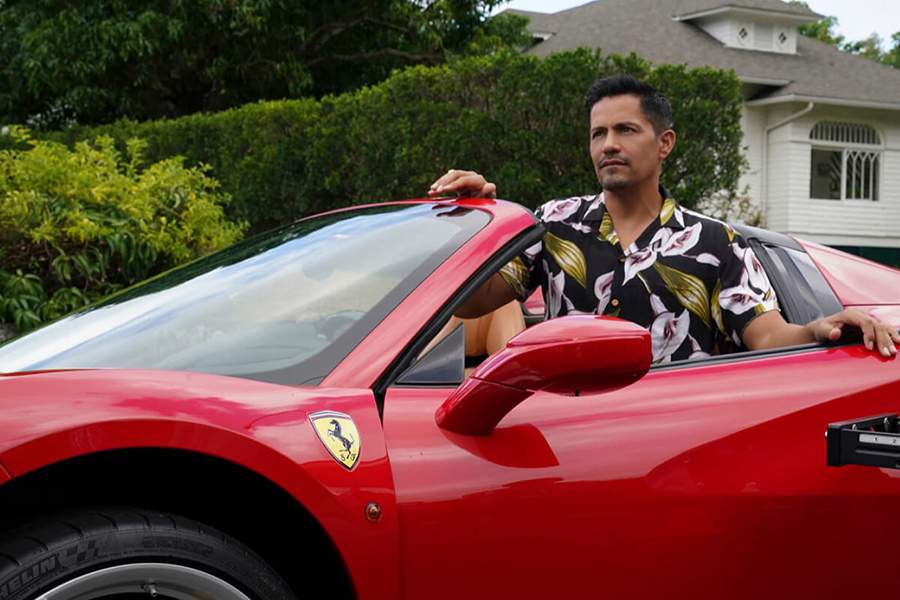 Jay Hernandez and Perdita Weeks star as Thomas Magnum and Juliet Higgins in the remake of the iconic 1980s series. Former Navy SEAL Magnum and his trusted partner, Higgins, take on high-stake missions to solve mysteries on the shores of Hawaii.

The five-disc collection features all 20 episodes from the fourth season, plus exclusive behind-the-scenes featurettes.

The fourth season is the final season to air on CBS.