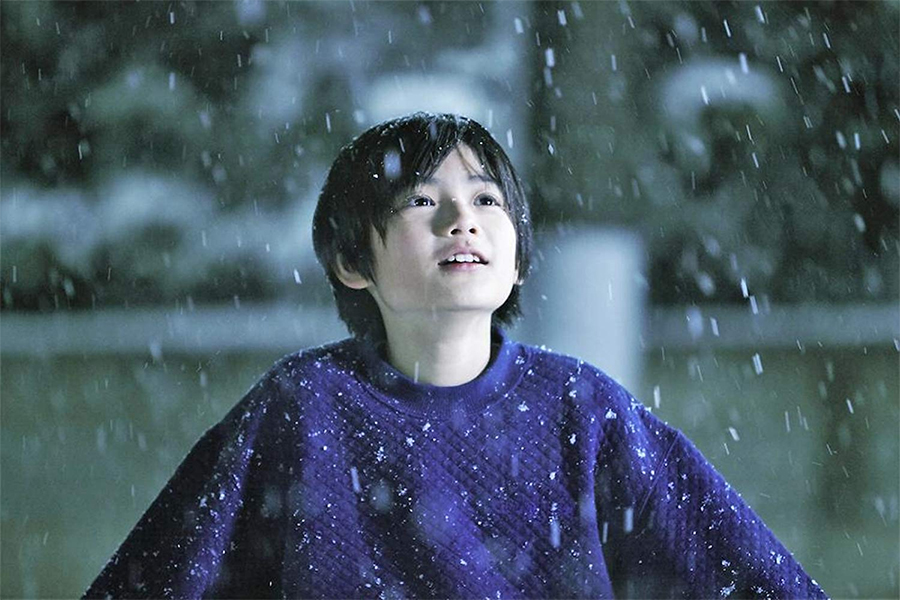 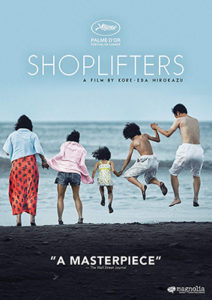 Magnolia Home Entertainment will release Shoplifters on DVD and digital Feb. 12. The Japanese drama is a nominee for the Academy Award for Best Foreign-Language Film.

The film takes place in the slums of Tokyo, where a dysfunctional band of outsiders are united by fierce loyalty, a penchant for petty theft and playful grifting. The arrest of one of the younger members of the group tests their bonds and the belief that love, not blood, defines family.