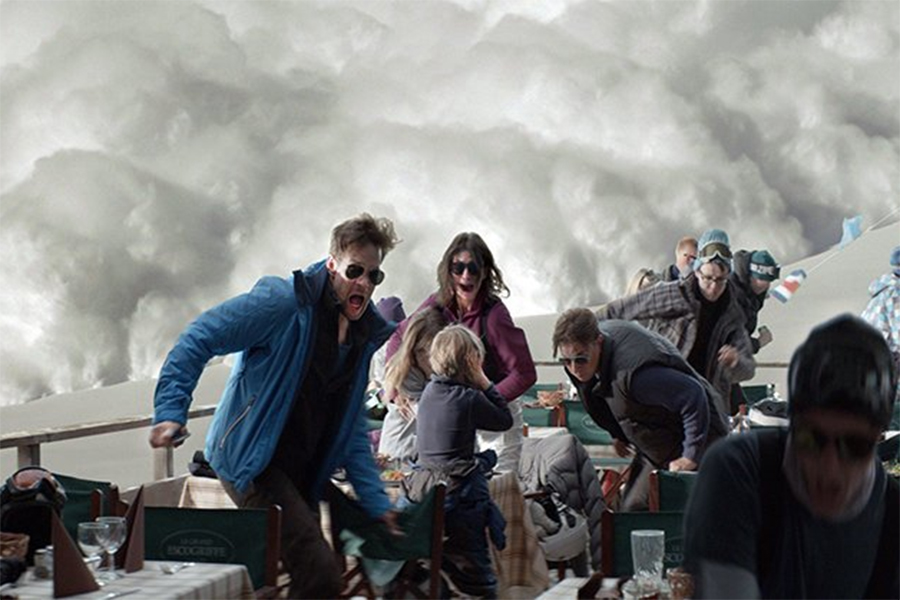 Titles include Force Majuere, the Academy Award nominated film about the comedic dissolution of a marriage set against an avalanche; Golden Globe and Oscar-nominated I Am Love; and Serena, a sprawling tale of two newlyweds (Oscar nominee Bradley Cooper and winner Jennifer Lawrence) who find that power and happiness are not always connected.

Other titles available Jan. 7, include Crazy Love, How I Live Now, Force Majuere, Syrup, Take This Waltz and White Bird in a Blizzard.

Available on Jan. 28: I Am Love, Iris, Last Shift, The Little Death and Whitey.