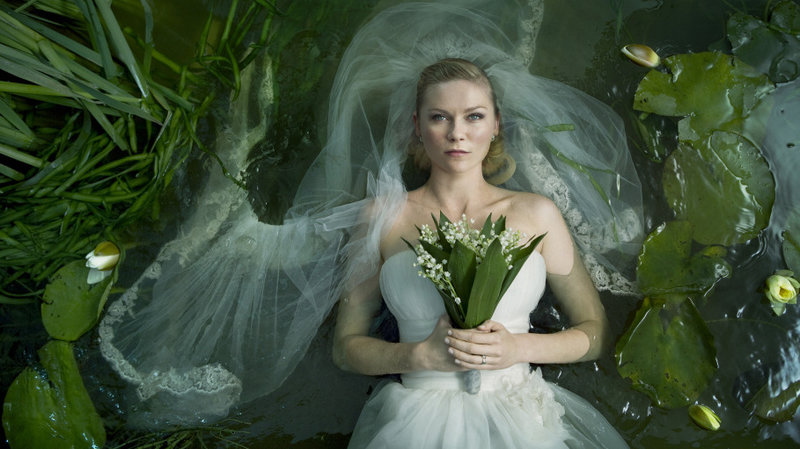 Magnolia Pictures’ standalone channels, including “Warriors & Gangsters,” “DOX” and “Monsters & Nightmares,” provide a curated collection of movies and TV series highlighting the best in action, documentaries and horror for those with an appetite for genre-specific offerings.

Showcasing top indie and award-winning filmmakers, Hollywood’s biggest stars and more for diverse film viewing audiences, Magnolia Selects is available for $4.99 per month and each channel (“Warriors & Gangsters,” “DOX” and “Monsters & Nightmares”) will be available for $2.99 per month via Dish’s On Demand Subscriptions and the Dish Anywhere app.

“With Magnolia Selects’ latest expansion on Dish, our films have the ability to reach new audiences on more platforms than ever before,” Eamonn Bowles, president of Magnolia, said in a statement.

Fans can immerse themselves in the “Warriors & Gangsters” channel, featuring a collection of adrenaline-pumping, fist-pounding, bone-breaking excitement and thrills with films including the Ong Bak trilogy, 13 Assassins, Centurion, Black Death, Hammer of the Gods and Skin Trade.

The “Monsters & Nightmares” channel highlights the best horror, thriller, sci-fi and nightmare inducing movies, such as All Good Things, Let the Right One In, Tucker & Dale vs Evil, Shrooms, V/H/S Viral, Grand Piano, Honeymoon and Rubber, while “DOX” showcases exceptional documentaries and docuseries from some of the most renowned filmmakers around the world, including Enron: The Smartest Guys in The Room, Food Inc., Jiro Dreams of Sushi, Man on Wire, Muscle Shoals, Cocaine Cowboys, Fracknation and No Place on Earth.