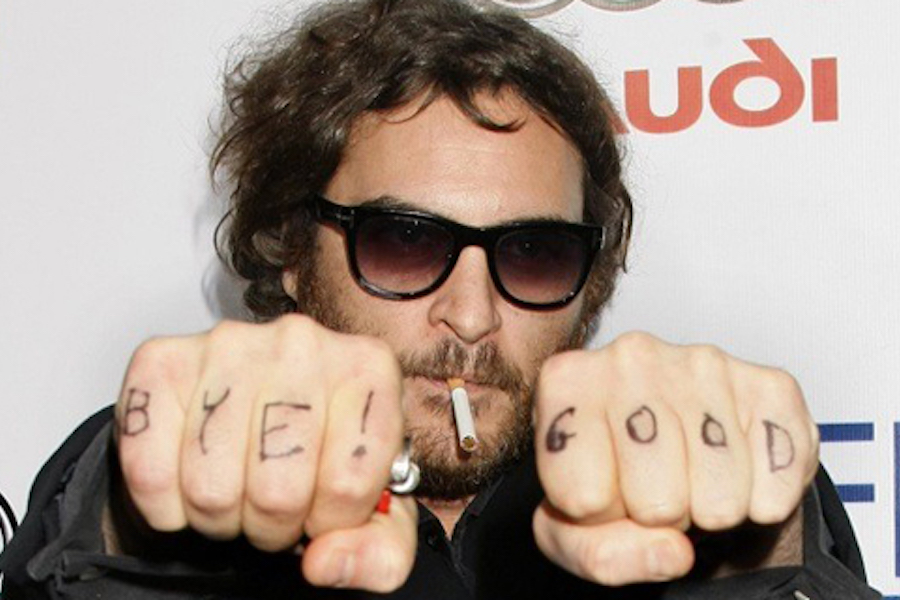 Facing another week of turmoil as local, state and federal governments race to contain the coronavirus, Magnolia Pictures March 16 announced it is slashing by 50% the annual fee for its “DOX” documentary SVOD service.

The cost is now $14.99 for a year compared to $29.99 previously, and available only to new subscribers through March 31 who maintain a subscription past the free seven-day trial period. DOX offers a curated collection of non-fiction content from filmmakers across the globe.

New titles coming to this month include I’m Still Here, starring Academy Award winner for Best Actor (Joker) Joaquin Phoenix in the satirical documentary from Oscar winner Casey Affleck that follows his fictionalized retirement from acting to his pursuit of a new career in hip-hop, and Conan O’Brien Can’t Stop, a compilation of the national tour embarked on by late night host Conan O’Brien following his departure from “The Tonight Show” in 2010.

Magnolia Pictures says the SVOD service was created for moviegoers who enjoy exceptional films from some of the most celebrated documentarians in the world today. The expansive, curated collection represents the very best in non-fiction storytelling.

“Whether audiences are looking for a trip down memory lane or a trip around the world, DOX is sure to entertain and inspire,” said the distributor.