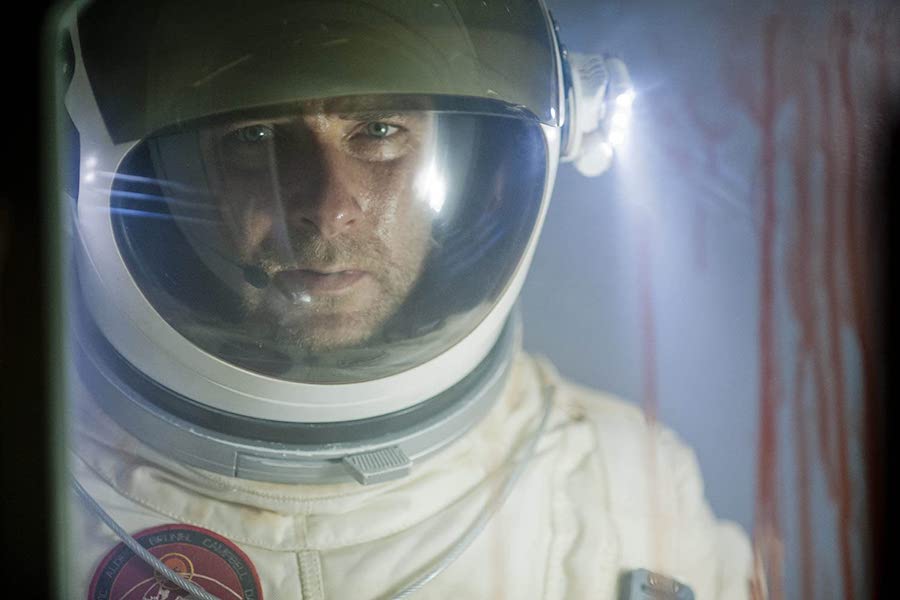 The Last Days on Mars

“Redbox is a leader in the evolving home entertainment landscape and the curated CineLife channel provides Magnolia with the opportunity to present these incredible, award-winning films to as wide of an audience as possible,” Jeff Cuban, COO (and younger brother) of Mark Cuban Companies Entertainment Properties, said in a statement.