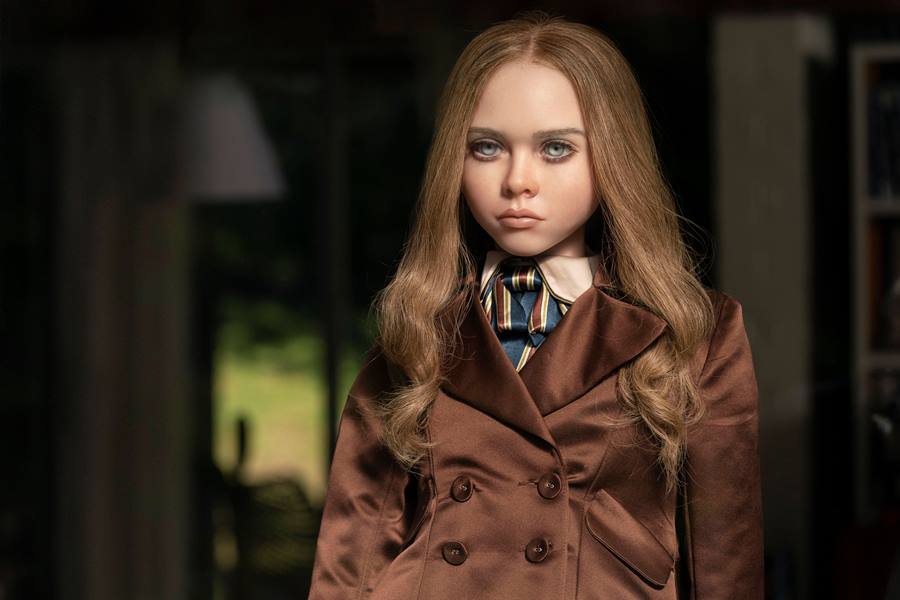 The move is consistent with NBCUniversal’s strategy to push theatrical releases into retail channels as early as 17 days.

M3GAN, about a life-like artificial intelligence doll given to a young niece (Violet McGraw) by her robotics engineer aunt (Allison Williams) after the girl’s parents are killed in an automobile accident, generated more than $30 million in North American ticket sales in its Jan. 6-8 theatrical debut. The movie has earned $125.4 million in global revenue (on a $13 million production budget) through Jan. 22.

M3GAN, which remains in theaters, has become a comedy bit on “Saturday Night Live” and reportedly inspired social media buzz with the rival movie doll rival of the “Chucky” franchise. Drew Barrymore, on her “Drew Barrymore Show,” also dressed up as M3GAN for a parody skit, which inspired a rash of social media mentions.

M3GAN been greenlighted for a sequel debuting in 2025.