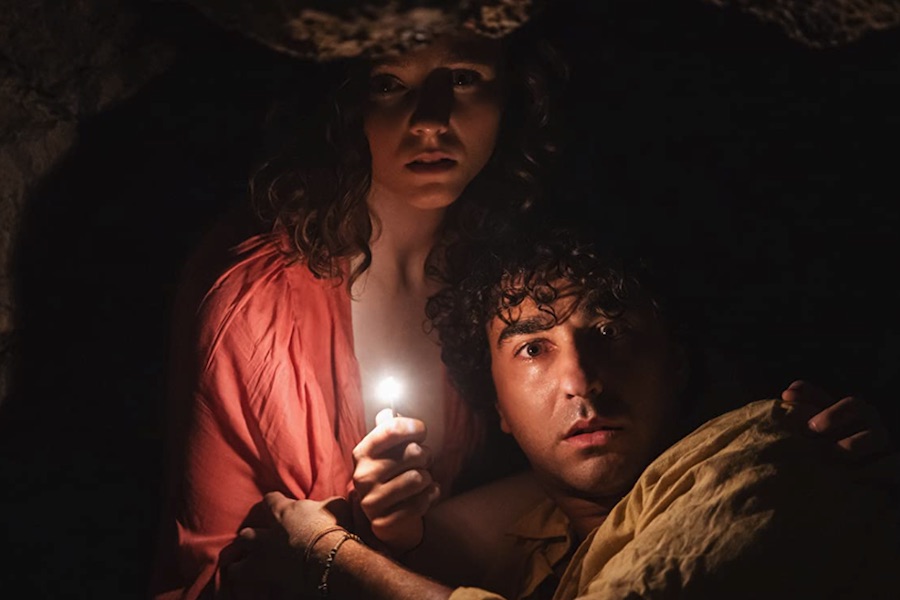 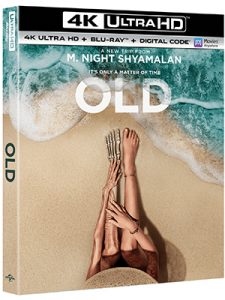 Filmmaker M. Night Shyamalan’s Old will be available to own on digital Oct. 5, and on 4K Ultra HD, Blu-ray and DVD Oct. 19 from Universal Pictures Home Entertainment.

The thriller follows a family on a tropical holiday who discover that the secluded beach where they are relaxing for a few hours is somehow causing them to age rapidly reducing their entire lives into a single day.

Bonus features include deleted scenes; “Shyamalan Family Business,” a look at what the director’s two daughters, Ishana and Saleka, contributed to the film and how collaborating with family made filming outside Philadelphia still feel like home; “All the Beach Is a Stage,” about the challenge of shooting a film in a wide-open space; “Nightmares in Paradise,” about the challenges of shooting in the Dominican Republic; and “A Family in the Moment,” in which Gael Garcia Bernal, Vicky Krieps, Thomasin McKenzie and Alex Wolff recount an emotional night of filming.