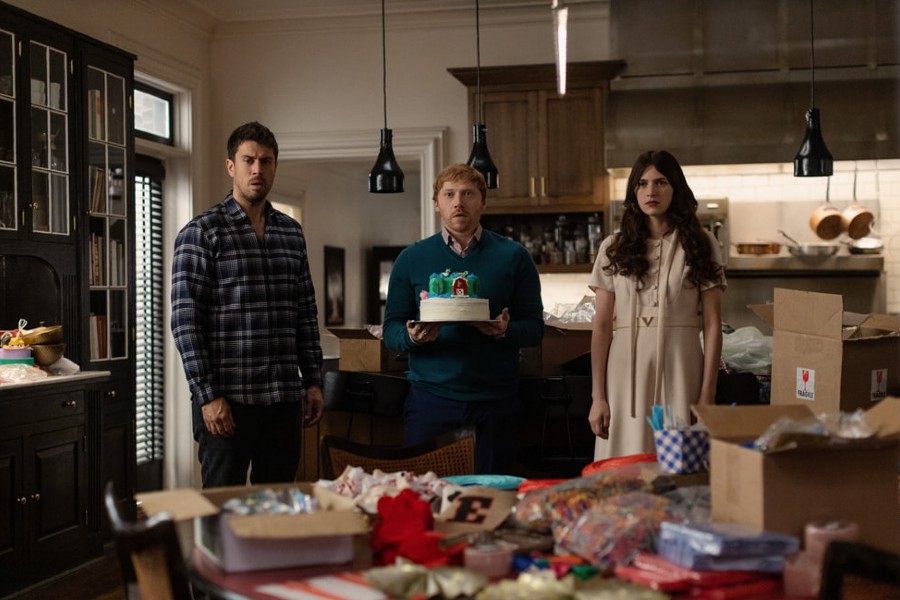 Apple TV+ Oct. 26 unveiled a sneak peek into the conclusion of its psychological thriller series “Servant,” from executive producer M. Night Shyamalan, which is set to return for its fourth and final season on Jan. 13, 2023. The season will debut with the first episode of its 10-episode fourth season, followed by one new episode weekly, every Friday through March 17, 2023, on Apple TV+.

The series stars Lauren Ambrose, Toby Kebbell, Nell Tiger Free and Rupert Grint, who all reprise their characters for the final season.

The show follows a grieving couple Dorothy (Lauren Ambrose) and Sean (Toby Kebbell) who lost their newborn baby. After buying a “reborn doll” to help Dorothy cope with the loss, the couple oddly hires a nanny (Nell Tiger Free) to take care of it. Things get weirder from there.

After its launch on Nov. 1, 2019, Apple TV+ became the first streaming service to launch globally and claims to have premiered more original hits and received more award recognitions faster than any other streaming service in its debut. To date, Apple Original films, documentaries, and series have been honored with 280 wins and 1,184 award nominations and counting, including multi-Emmy Award-winning comedy “Ted Lasso” and this year’s Oscar Best Picture winner CODA.

Apple has never disclosed paid subscriber data, as the service is largely only available via Apple devices.