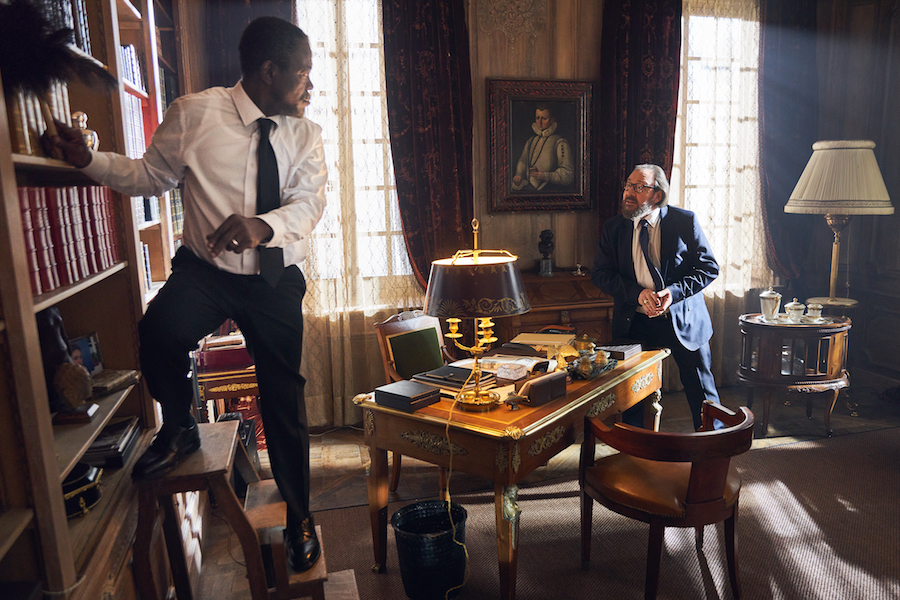 Netflix’s “Lupin” was the top rising show and the service’s “Chilling Adventures of Sabrina” was the top binge on the TV Time charts the week ended Jan. 10.

In “Lupin,” as a teenager, Assane Diop’s life was turned upside down when his father died after being accused of a crime he didn’t commit. Now, 25 years later, Assane will use “Arsène Lupin, Gentleman Burglar” as his inspiration to avenge his father.

Taking the silver on the binge chart was the Netflix romance series “Bridgerton,” which hit screens on Christmas. Produced by Shonda Rhimes and based on Julia Quinn’s bestsellers, the series follows eight close-knit siblings of the Bridgerton family looking for love and happiness in London high society.

“Cobra Kai,” which moved to Netflix for its latest season, took the bronze on the binge chart. The series, season three of which hit screens Jan. 1, follows the rivalry of Johnny and Daniel from the “Karate Kid” movies decades after the tournament that changed their lives.

Netflix’s “History of Swear Words,” which hit screens Jan. 5, took the silver on the rising show chart. Hosted by Nicolas Cage, the series is a loud and proudly profane series that explores the origins, pop culture-usage, science and cultural impact of curse words.