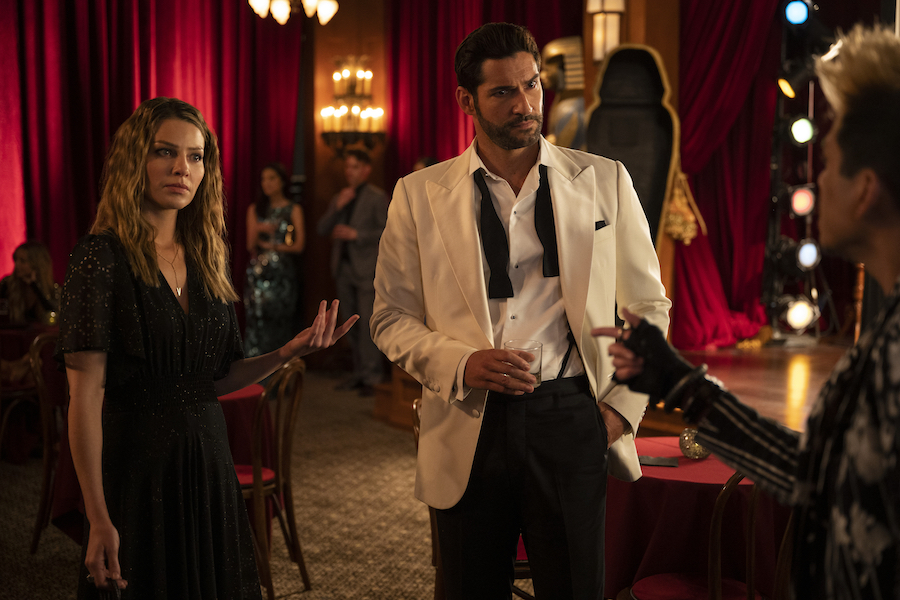 “Lucifer,” the sixth and final season of which debuted on Netflix Sept. 10, follows Lucifer’s exploits on Earth.

Malignant, which debuted in theaters and on HBO Max Sept. 10, is a possession thriller from director James Wan (The Conjuring, Insidious).

Disney+’s “What If …?” came in at No. 2 on the streaming originals chart. The Marvel Universe animated anthology series debuted Aug. 11. It explores major Marvel moments had they gone differently.

Among movies in the top 10, the latest Marvel feature Shang-Chi and the Legend of the Ten Rings, only showing in theaters, took the No. 2 spot, while Netflix’s Kate, an actioner about a poisoned assassin who has less than 24 hours to find out who ordered the hit and exact revenge, landed at No. 3.

Top Movies Among U.S. Consumers for the Week Ended Sept. 19: