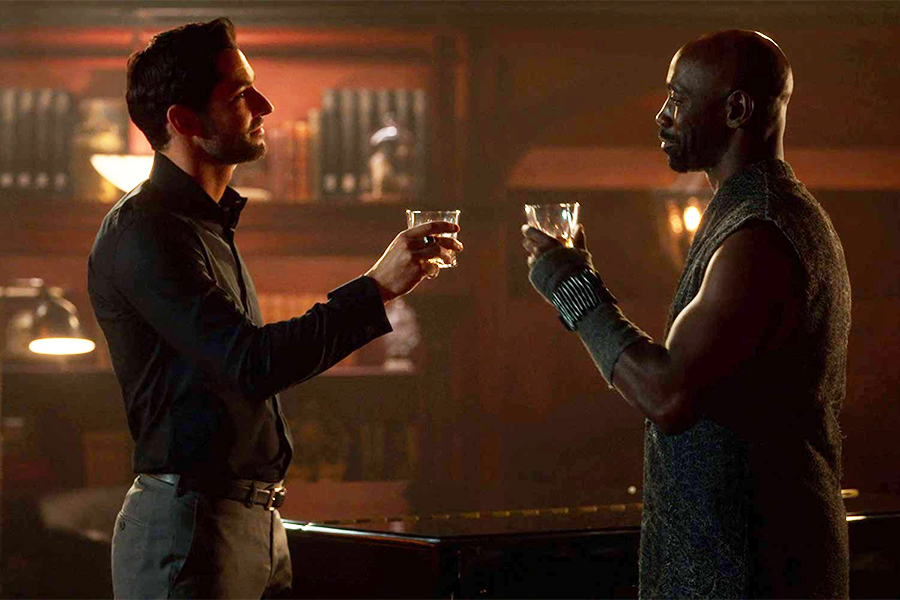 Netflix  series topped both the “Binge Report” and “Shows on the Rise” TV Time charts for the week ended June 30.

“Lucifer,” a canceled Fox series rescued by Netflix about Lucifer’s escapades in Los Angeles, continued to rule as the top “Binge” show, while “Paquita Salas,” a Spanish show about a down-on-her-luck talent agent, was the top “Show on the Rise.”

The weekly “Binge Report” ranks shows with the most binge sessions. A binge session is when four or more episodes of a show are watched and tracked in the app in a given day.

The “Shows on the Rise” chart is calculated by determining the week-over-week growth in episodes watched for a given program.