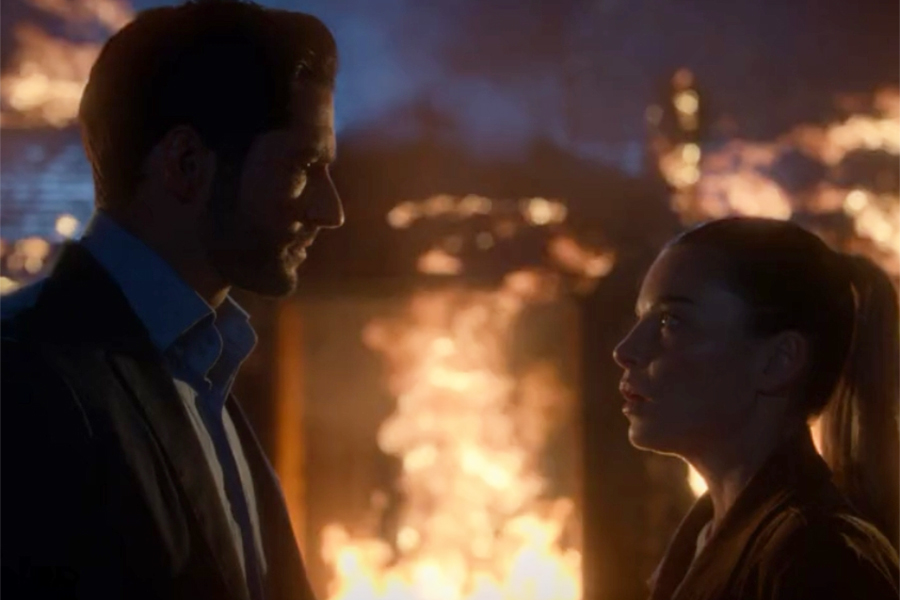 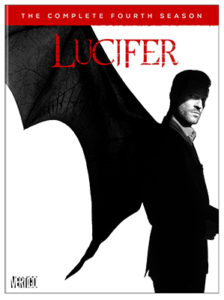 Warner Bros. Home Entertainment will release Lucifer: The Complete Fourth Season through digital retailers May 11, and on DVD May 12. Warner Archive will release the season on Blu-ray.

The disc includes all 10 episodes plus deleted scenes.

Based on the character from DC Comics’ “The Sandman” series, the show revolves around Lucifer Morningstar (Tom Ellis), the Devil, who abandons Hell for Los Angeles where he runs his own nightclub and becomes a consultant to the LAPD.

The fourth season finds Lucifer returning following the resolution of the third-season cliffhanger to reunite with his love-interest and crime-fighting partner, LAPD detective Chloe Decker (Lauren German), who must come to terms with seeing the devil face of his true nature for the first time. However, Lucifer’s old flame Eve (Inbar Lavi) arrives for payback from getting expelled from the Garden of Eden.

The fourth season of “Lucifer” was originally presented in 2019 on Netflix, after the first three seasons aired on Fox. The #SaveLucifer fan campaign after Fox canceled the series led to its renewal by Netflix, which has also ordered a final season of 16 episodes, to be presented in two batches.