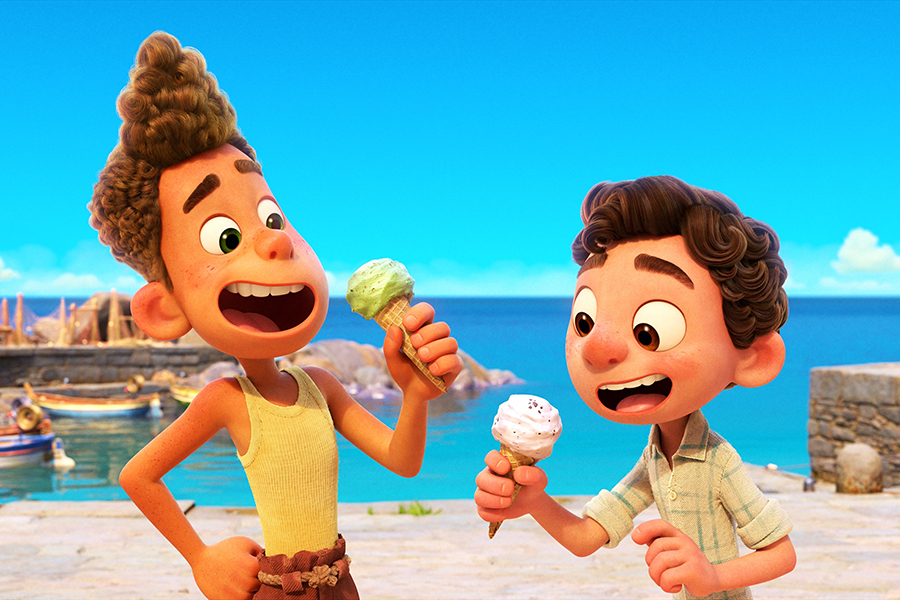 The Pixar Animation Studios film, which bypassed theaters domestically in favor of a Disney+ streaming debut, arrived on disc Aug. 3, giving it nearly the full month to accumulate retail sales.

The No. 2 seller for the month was Lionsgate’s Hitman’s Wife’s Bodyguard. The action-comedy sequel was released on disc Aug. 17 and was a top disc on the weekly sales charts for two consecutive weeks.

The No. 3 August seller was Paramount’s suspenseful sequel A Quiet Place Part II, which had been No. 4 in July after just four days of the disc being available that month. It moved up a spot in its first full month of availability.

No. 4 in August was Warner’s 1996 sports comedy Space Jam, which had been No. 3 in July after getting a boost from a new 4K Ultra HD Blu-ray edition and the release of a new sequel, Space Jam: A New Legacy. Its sales were strong enough over the past two months to enter the year-to-date top 10 at No. 6.

The top July title, Warner Bros. Home Entertainment’s Mortal Kombat remake, dropped to No. 5 in August, though it did crack the top 10 for top-selling titles of the year to date.

Other newcomers in the monthly top 10 included Warner’s Batman: The Long Halloween — Part Two at No. 6, Warner’s The Conjuring: The Devil Made Me Do It at No. 8 (after being released the last week of the month), and Warner’s Those Who Wish Me Dead, which took No. 9 after an Aug. 3 disc release.

On the year-to-date chart, August results didn’t alter the top five at all, with Universal’s The Croods: A New Age remaining the year’s top-selling title. But Space Jam and Mortal Kombat climbing into the top 10 pushed Warner’s The Meg and Harry Potter Complete 8-Film Collection off the list.