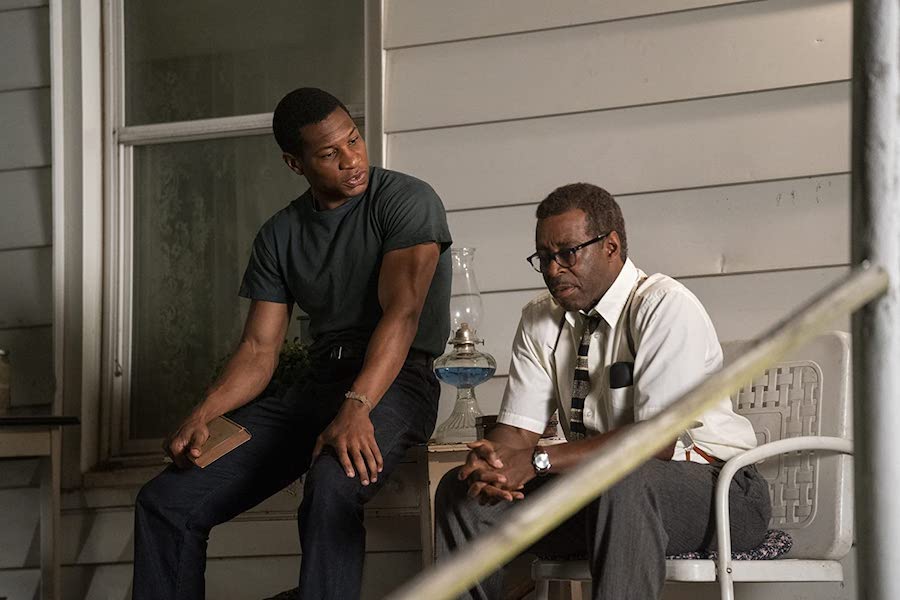 HBO’s “Lovecraft Country” was the top rising show, while Netflix’s “Lucifer” was the top binge on the TV Time charts for the week ended Aug. 23.

The horror drama series “Lovecraft Country,” a Jordan Peele/J.J. Abrams collaboration based on the 2016 novel, debuted Aug. 16. In the series, Atticus Black joins his friend Letitia and his Uncle George to embark on a road trip across 1950s Jim Crow America in search of his missing father.

Season five of top binge “Lucifer” hit Netflix Aug. 21. The fantasy series, which follows Lucifer’s exploits on Earth, also took the No. 2 spot on the “Shows on the Rise” chart.

No. 3 rising show “Teenage Bounty Hunters,” which debuted on Netflix Aug. 14, follows 16-year-old fraternal twin sisters Sterling and Blair. Rebelling against their buttoned-up Southern community, they team up with veteran bounty hunter Bowser Jenkins and dive into the world of bail-skipping baddies and suburban secrets while trying to navigate high school drama.

“The Umbrella Academy,” the second season of which hit screens July 31, dropped to No. 2 on the binge chart after three weeks at No. 1. The series, based on the comic books of the same name, follows a group of superheroes adopted at birth by a mysterious billionaire who face the end of the world. As season two begins, the time jump scatters the siblings in time in and around Dallas over a three-year period starting in 1960.