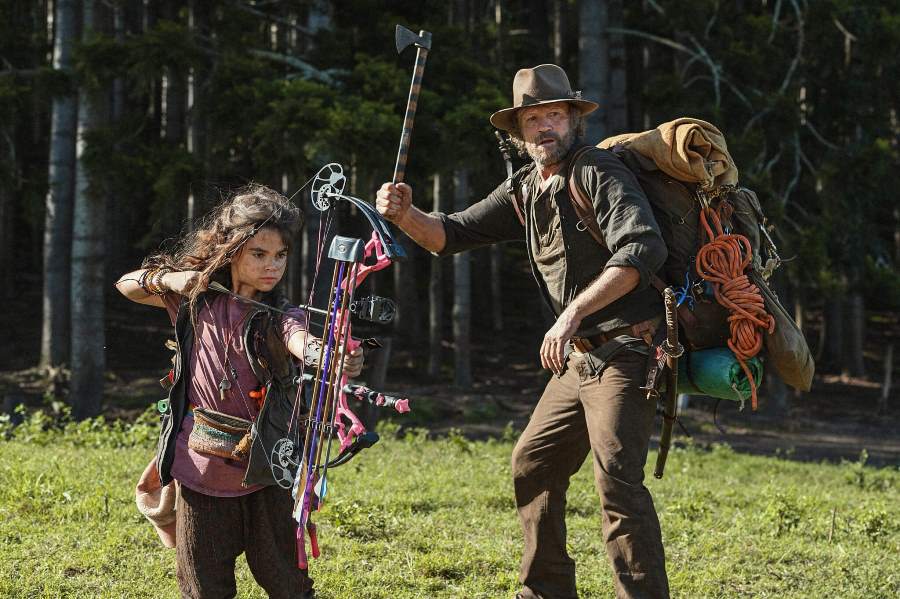 Paramount’s Love and Monsters debuted at No. 1 on the NPD VideoScan First Alert chart, which tracks combined DVD and Blu-ray Disc unit sales, and the dedicated Blu-ray sales chart the week ended Jan. 9.

The film, a post-apocalyptic actioner about a man traveling through a world populated by mutant creatures in order to reconnect with his girlfriend, earned $1 million at the domestic box office.

Blu-ray Disc formats accounted for 56% of total Love and Monster sales, with the 4K Ultra HD version comprising 15% of its total.

Warner’s Tenet, which had been the top-selling disc the previous three weeks, dropped to No. 2.

Dropping a spot to No. 3 on both charts was Unviersal’s Liam Neeson-starrer Honest Thief.

Rounding out the top five overall discs were Paramount’s Yellowstone: Season 3 at No. 4, and Universal’s The Office: The Complete Series at No. 5.

The Media Play News rental chart for the week ended Jan. 10 was unchanged from the week before. Honest Thief repeated at No. 1, Universal’s The War With Grandpa was No. 2, Tenet was No. 3, Love and Monsters was No. 4 and Vertical Entertainment’s The Informer was No. 5.