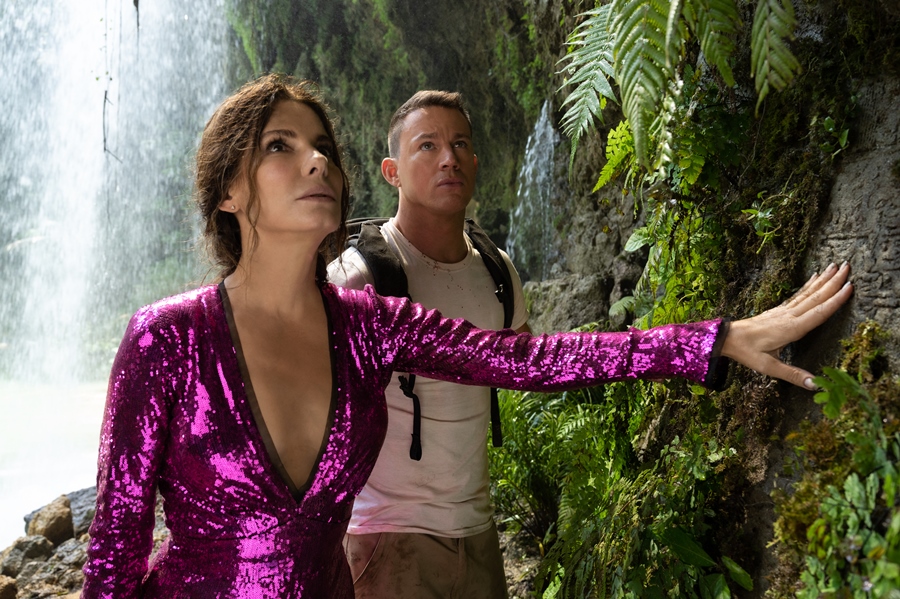 Paramount’s The Lost City remained No. 1 on the Redbox disc rental chart and took over the top spot on the Redbox On Demand chart the week ended Aug. 7. The romantic adventure comedy stars Sandra Bullock as a novelist who is kidnapped by an eccentric billionaire (Daniel Radcliffe) who wants her help finding an exotic treasure, prompting the dimwitted cover model (Channing Tatum) from her books to try to rescue her.

Vertical Entertainment’s action-thriller Last Seen Alive dropped to No. 3 on the Redbox disc rental chart and No. 8 on the Redbox On Demand chart.

Universal Pictures Home Entertainment’s The Bad Guys dropped to No. 4 on the Redbox disc rental chart and No. 7 on the digital chart. The film from DreamWorks Animation is based on the Scholastic children’s graphic novels of the same name, and follows five villainous friends who set out to fool the world into believing they’ve gone good.

Universal Pictures’s Minions: The Rise of Gru debuted at No. 2 on the Redbox On Demand Chart, followed by the same studios’ Jurassic World: Dominion at No. 3.

The No. 4 digital title was Gone in the Night, a thriller starring Winona Ryder.

Rounding out the top five digital titles was MGM’s Dog.