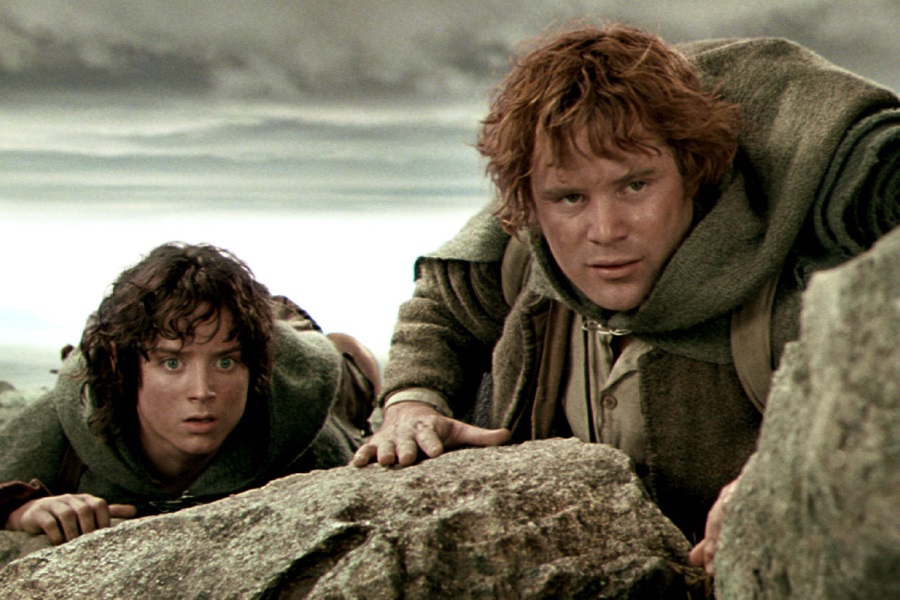 The Lord of the Rings

Warner Bros. Home Entertainment on Dec. 1 will release all six films in The Lord of the Rings Trilogy and The Hobbit Trilogy on 4K Ultra HD Blu-ray Disc. 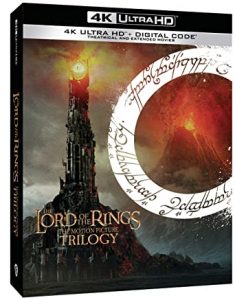 The announcement came via a YouTube posting from Sean Astin, who played Samwise Gamgee in The Lord of the Rings: The Fellowship of the Ring (2001) and its two sequels, The Two Towers (2002) and The Return of the King (2003).

Warner Bros. also announced the summer 2021 release of a 4K “Ultimate Collectors’ Edition” with theatrical and extended versions of all six remastered films as well as new bonus material. 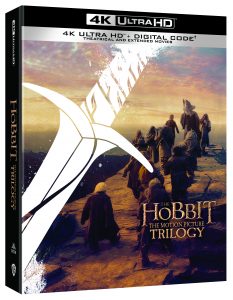 To celebrate the 20th anniversary of the first film in the franchise, Warner Bros. will also release a remastered version of the “Lord of the Rings” trilogy on Blu-ray Disc in the fall of 2021.

In making the announcement Astin said, “because it’s in 4K UHD, you know it’s going to be the most incredible home-viewing experience possible. Peter Jackson oversaw the remastering himself. And I can say that working with Peter was the adventure of a lifetime.”

Both movie series are based on novels by J. R. R. Tolkien.