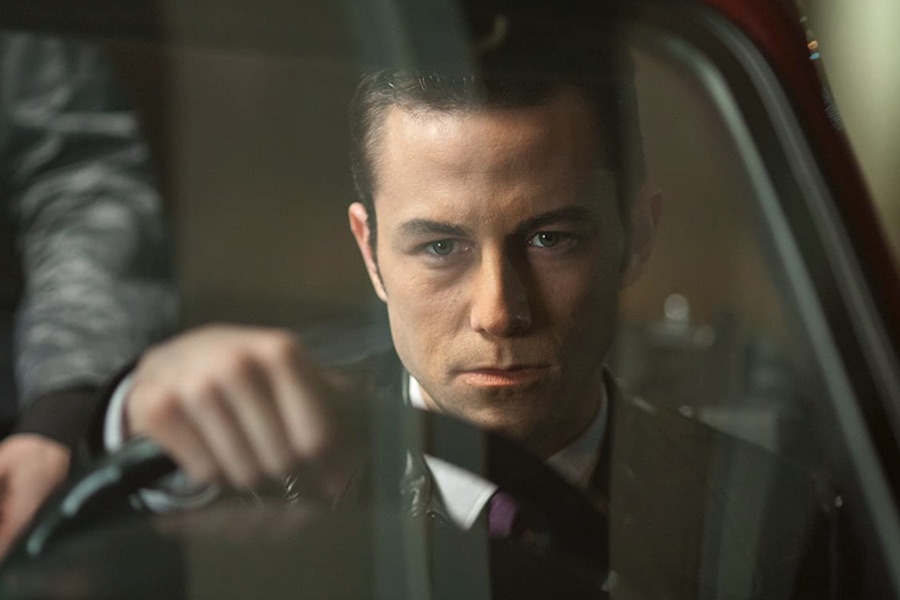 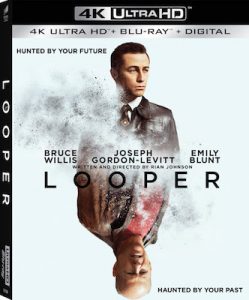 In the futuristic action thriller, time travel will be invented — but it will be illegal and only available on the black market. When the mob wants to get rid of someone, they will send their target 30 years into the past where a “looper” — a hired gun, like Joe (Joseph Gordon-Levitt) — is waiting to mop up. Joe is getting rich and life is good until the day the mob decides to “close the loop,” sending back Joe’s future self (Bruce Willis) for assassination.

The 4K disc includes Dolby Vision, reviewed and approved by the filmmakers, as well as director-approved Dolby Atmos audio plus original 5.1 audio.

Extras on the Blu-ray include: