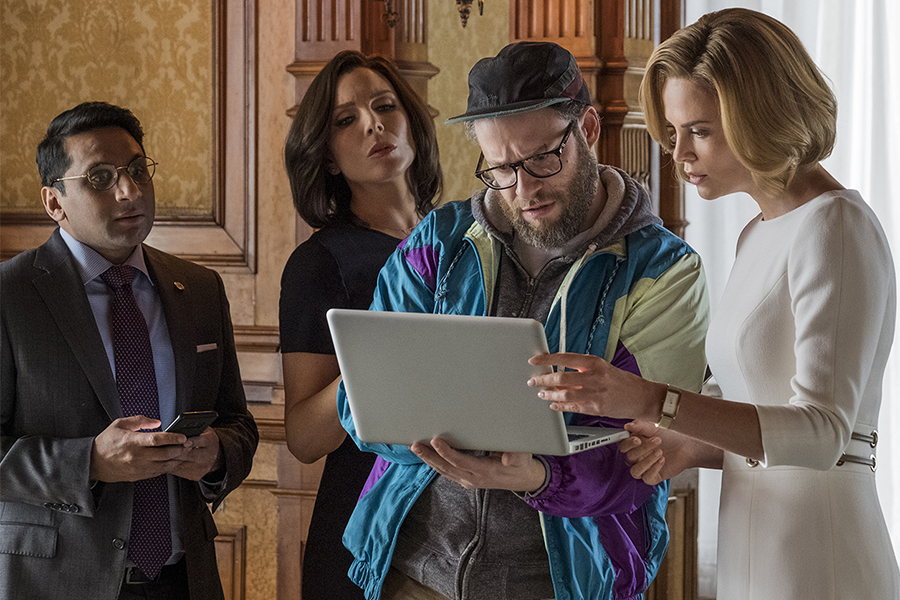 Lionsgate’s Long Shot debuted at No. 1 on Redbox’s kiosk disc rental and On Demand charts the week ended Aug. 4.

The political comedy stars Seth Rogen as a speechwriter hired by a presidential candidate Charlize Theron who used to babysit him.

The Sony Pictures thriller The Intruder debuted at No. 2 on both charts.

Warner Bros. Home Entertainment’s Shazam! dropped to No. 3 on both charts.

The 20th Century Fox sci-fi actioner Alita: Battle Angel slipped to No. 4 on both charts.

Rounding out the top five were Lionsgate’s Hellboy remake on the disc rental chart and Universal’s animated UglyDolls on the On Demand chart.