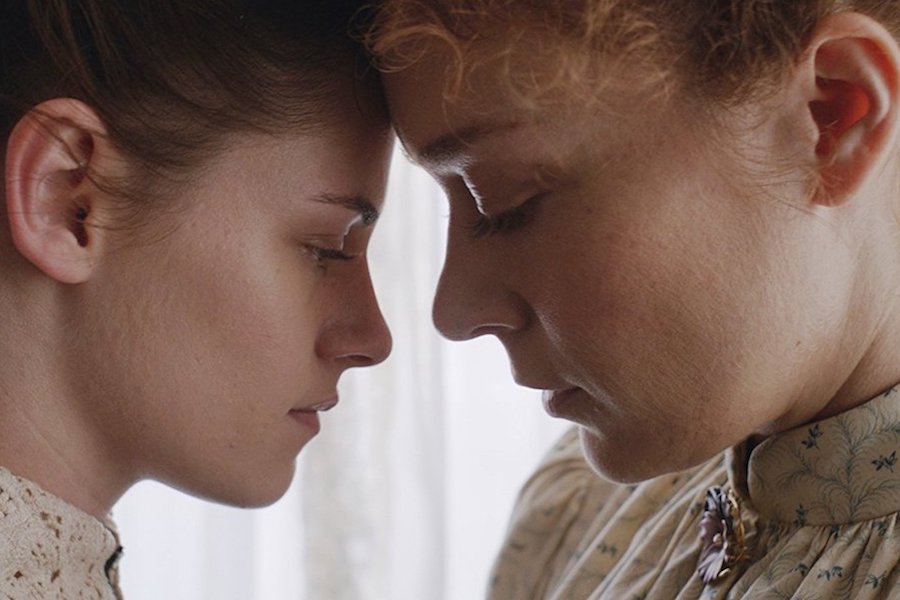 Lizzie, a retelling of the famous Lizzie Borden murder case starring Chloe Sevigny and Kristin Stewart, arrives on digital Dec. 4 and Blu-ray (plus Digital), DVD and on demand Dec.11 from Lionsgate. 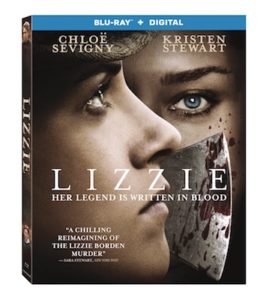 Based on the true events of Borden family murders in 1892, the psychological thriller reveals many layers of the strange and fragile Lizzie Borden, who stood accused of the axe murder of her family in Fall River, Mass. An unmarried woman of 32 and a social outcast, Lizzie (Sevigny) lives a claustrophobic life under her father’s cold and domineering control. When Bridget Sullivan (Stewart), a young maid, comes to work for the family, Lizzie finds a sympathetic, kindred spirit — and a secret intimacy soon blossoms into a wicked plan.