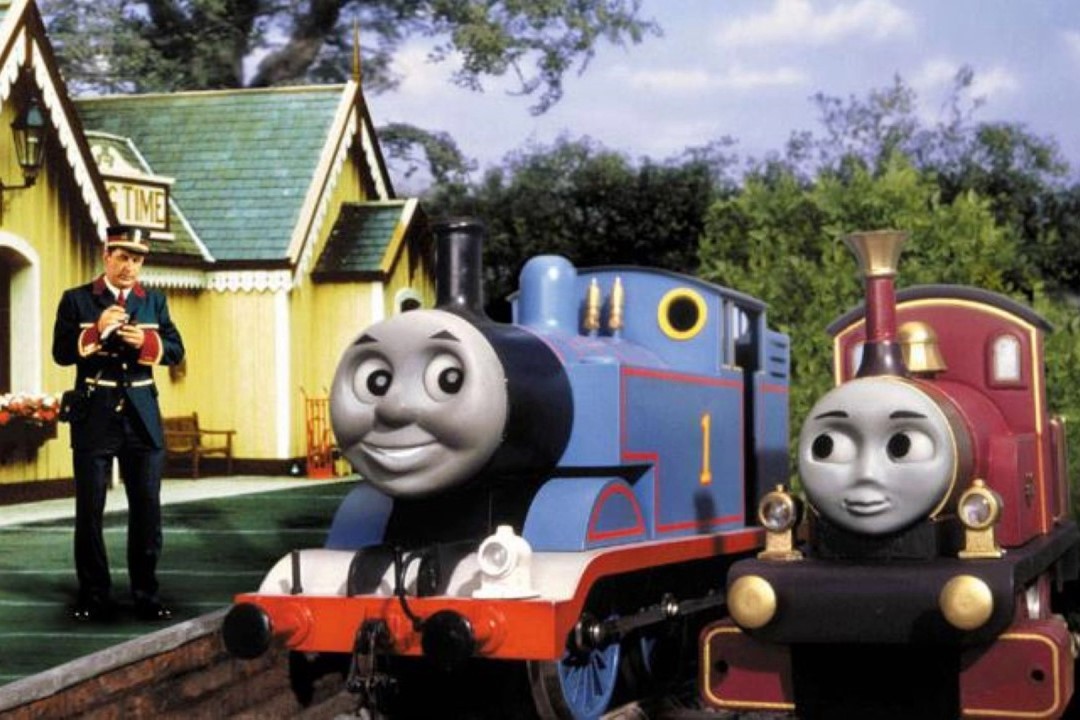 Thomas and The Magic Railroad 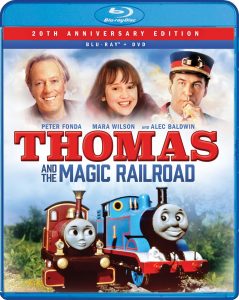