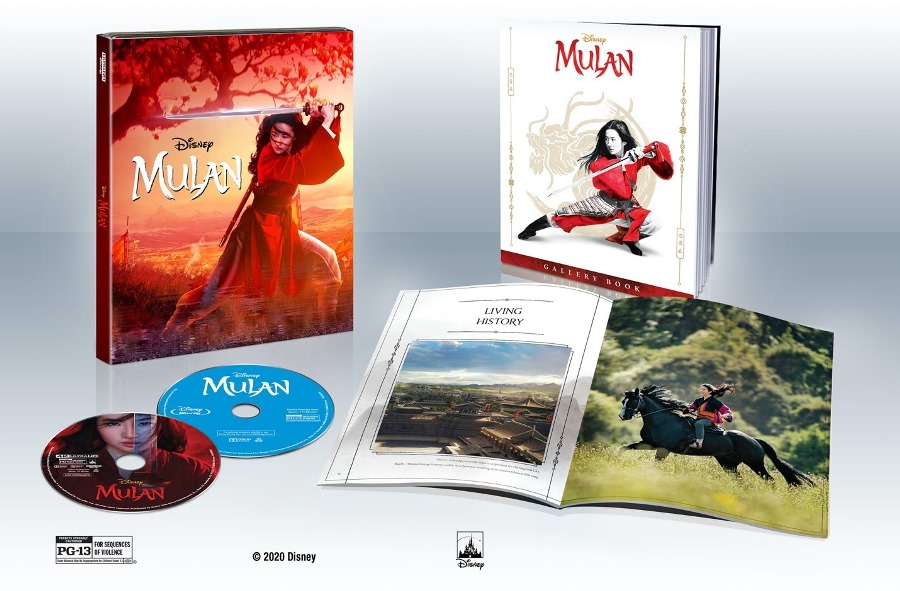 The two films also will be available together in a Blu-ray Disc and DVD combo pack that also includes digital editions. 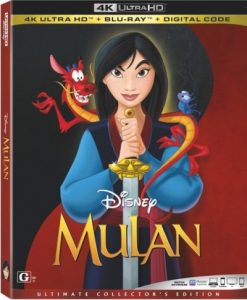 The live-action Mulan, from filmmaker Niki Caro, made headlines over the Labor Day weekend when it bypassed theatrical distribution for in-home premium VOD, at a price of $29.99 that allowed Disney+ subscribers to unlock the movie on the service. It later became available through digital retailers such as FandangoNow and Vudu. AtlasVPN later reported that the remake had become the most in-demand streamed movie in the world in October.

Mulan is about a fearless young woman who risks everything out of love for her family and her country to become one of the greatest warriors China has ever known. When the Emperor of China issues a decree that one man per family must serve in the Imperial Army to defend the country from Northern invaders, Hua Mulan, the eldest daughter of an honored warrior, steps in to take the place of her ailing father. Masquerading as a man, Hua Jun, she is tested every step of the way and must harness her inner strength and embrace her true potential.

The animated Mulan also comes with several extras, including: