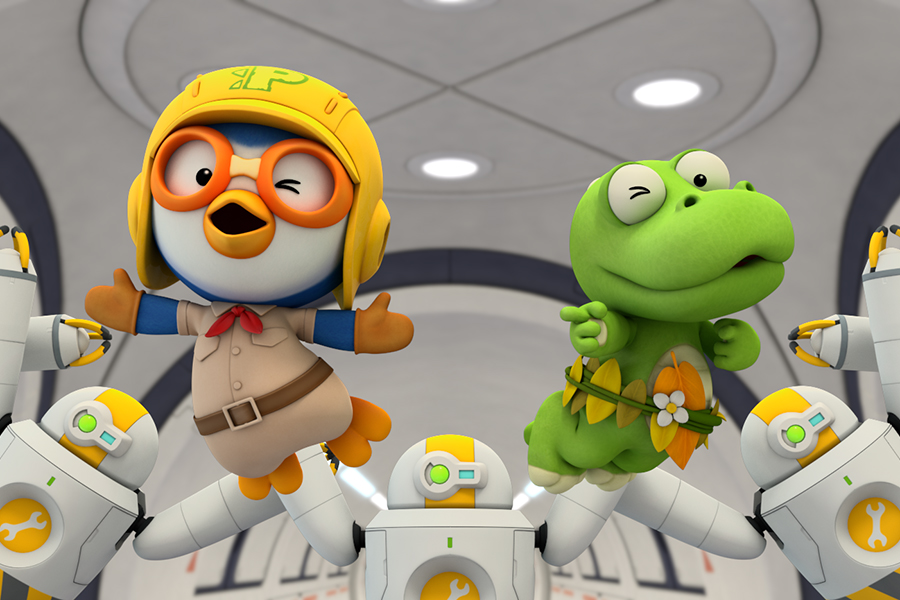 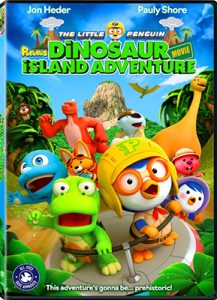 The latest installment of the globally popular “Pororo” franchise features the voices of Pauly Shore and Jon Heder.

When a space pod crashes close by, penguin Pororo and his animal pals discover Alo, a baby dinosaur. But the pod abducts Alo and dino pal Crong and takes them to a nearby vessel, where an alien invader plans to sell them and get rich. To rescue their friends, Pororo’s gang asks a friendly dinosaur tribe to help battle the alien and his army of robots.