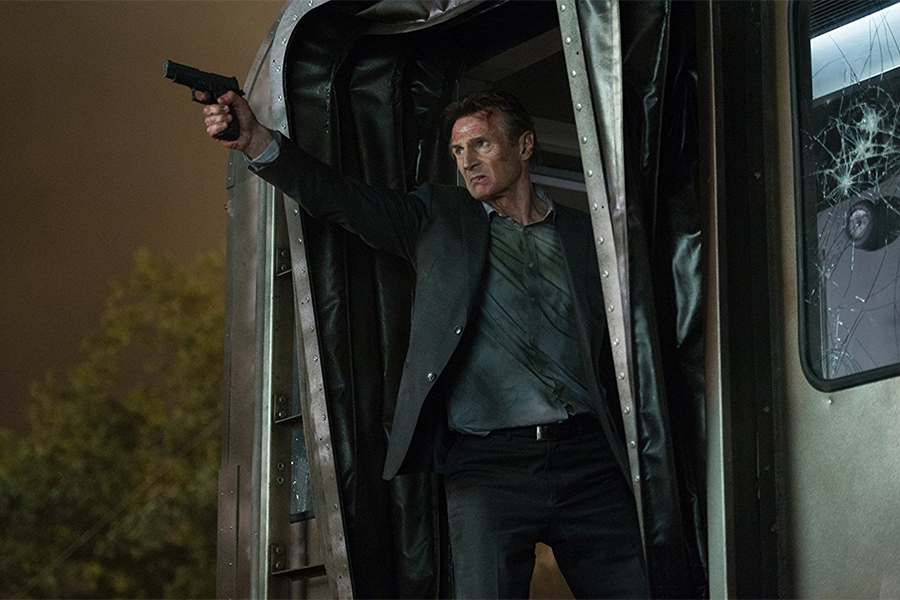 Lionsgate will release the action-thriller The Commuter on digital April 3 and on Blu-ray, DVD and 4K Ultra HD Blu-ray April 17.

The Commuter stars Liam Neeson as a passenger on a commuter train who must fight his way through a deadly conspiracy. The film also stars The Conjuring duo of Vera Farmiga and Patrick Wilson, as well as Jonathan Banks (“Better Call Saul”), Elizabeth McGovern and Sam Neill.

Bonus materials include an “End of the Line” featurette and an “Off the Rails” featurette. 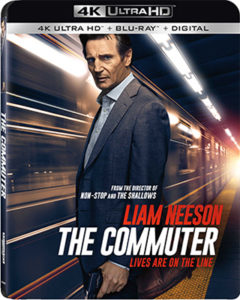