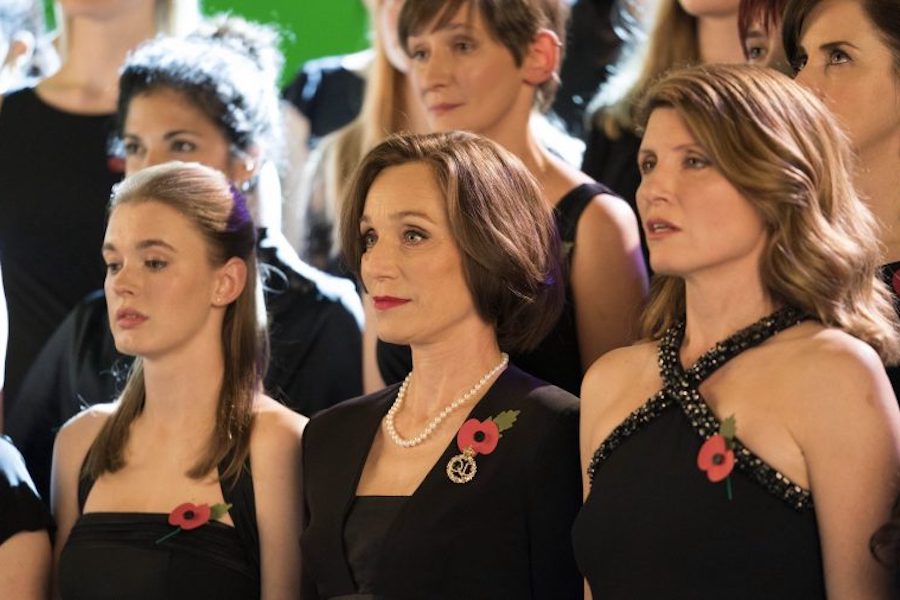 The movie tells the story of a group of women whose partners are away serving in Afghanistan, who form a choir and find themselves the center of a media phenomenon; along the way their unique friendships helping to overcome their fears for their loved ones.

Meanwhile, Paramount Pictures’ Sonic the Hedgehog returned to the podium in the second spot, just ahead of perennial chart topper Frozen II (Disney), with Warner Home Video’s Birds of Prey in fourth, Disney’s Dolittle in fifth, and th previous week’s No. 1 The Invisible Man (Universal) in sixth.

Finally, Dark Waters (Universal) drifted down two spots in ninth, and Disney/Pixar’s Onward remained for a 10th consecutive week in the top 10.