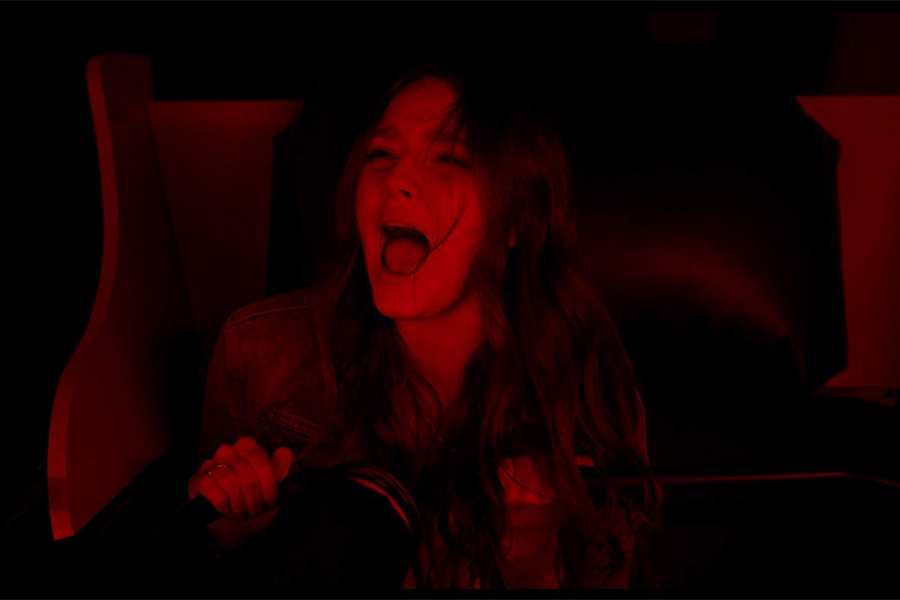 Lionsgate’s newly released Hell Fest is the only new release to make the Redbox charts for the week ended Jan. 13.

The slasher film,  about a group of teens who are stalked by a serial killer at a Halloween carnival, debuted at No. 9 on the Redbox kiosk chart, which tracks DVD and Blu-ray Disc rentals at the company’s more than 40,000 red vending machines, and No. 10 on the Redbox On Demand chart, which tracks transactional video-on-demand (TVOD), both electronic sellthrough (EST) and transactional streaming.

Universal Pictures’ Night School once again scored a double win, remaining at No. 1 for the third consecutive week on the Redbox kiosk chart and the second week on the digital chart.

Venom, a superhero film based on the Marvel Comics character of the same name, remained at No. 2 on the kiosk chart but slipped to No. 4 on the digital chart.

Universal Pictures’ The House With a Clock in Its Walls, a family fantasy about a young boy who is sent to live with his uncle in a spooky old house, remained at No. 3 on the kiosk chart but slipped to No. 9 from No. 5 on the digital chart.

White Boy Rick, from Sony Pictures, moved up to No. 4 on the Redbox disc-rental chart after debuting at No. 7 the prior week.

Bowing at No. 5 was 20th Century Fox’s Bad Times at the El Royale, which became available to Redbox one week after its street date.

On the Redbox digital chart, Paramount’s Book Club, released back in August, reappeared in the top 10 at No. 2.

Bad Times at the El Royale was No. 3, with White Boy Rick rounding out the top five.