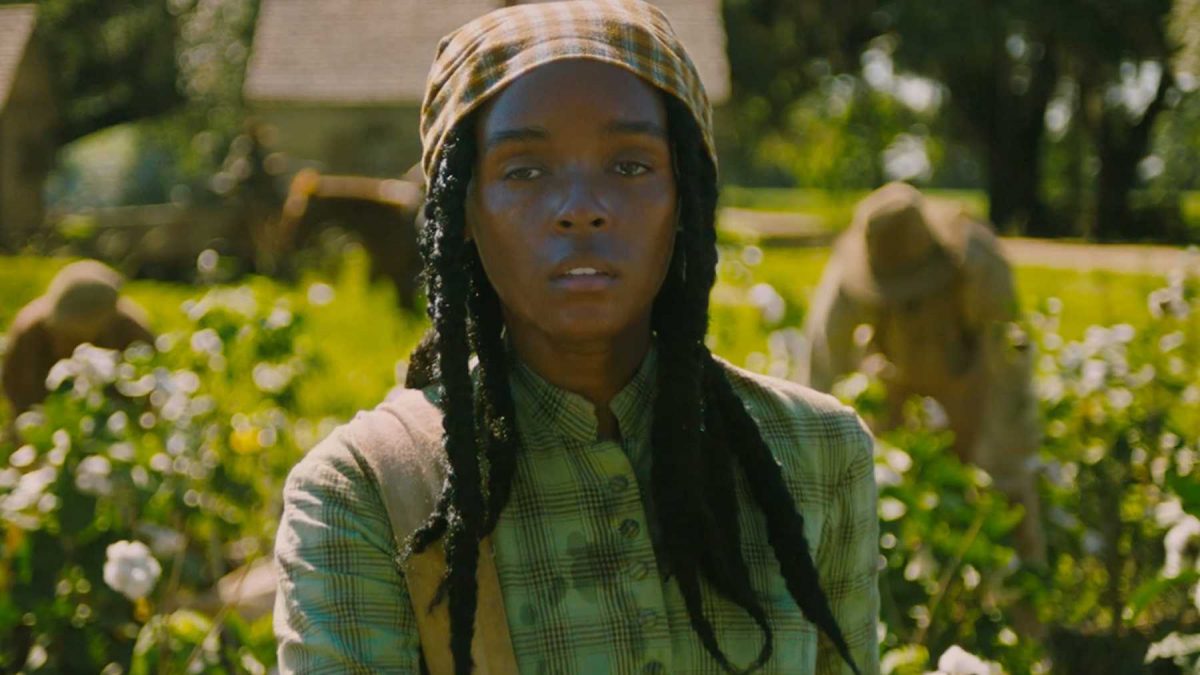 On the same day that it reported a healthy 20% spike in quarterly home entertainment revenue, Lionsgate on Aug. 6 announced that the time-shifting horror drama Antebellum will debut in homes on premium VOD at $20 on Sept. 18, rather than in theaters. Starring Janelle Monáe, who plays a successful modern-day writer trapped during America’s slavery era, Antebellum will have a same-day theatrical release internationally.

“While the theatrical experience will always be the heart of our business, we are thrilled that we are able to seize the opportunity to match [directors Gerard Bush and Christopher Renz’s] urgent and immediate film with a release strategy befitting this moment of extraordinary change,” Joe Drake, chairman of the Lionsgate motion picture group, said in a statement.

Previous Lionsgate PVOD releases include The Secret: Dare to Dream on July 31 and I Still Believe on March 27.

“I would love to see every one of our movies released theatrically,” Drake said, adding that Antebellum “speaks strongly to our times,” which he said factored in the decision to forgo theatrical distribution for PVOD.

He said the “extrodinary demand for content and short supply,” makes the economics of PVOD look “really strong.” Drake said the channel allows Lionsgate to “speak to the consumer directly.” At the same time, he said the company would aggressively exploit theatrical distribution when that channel re-opens.