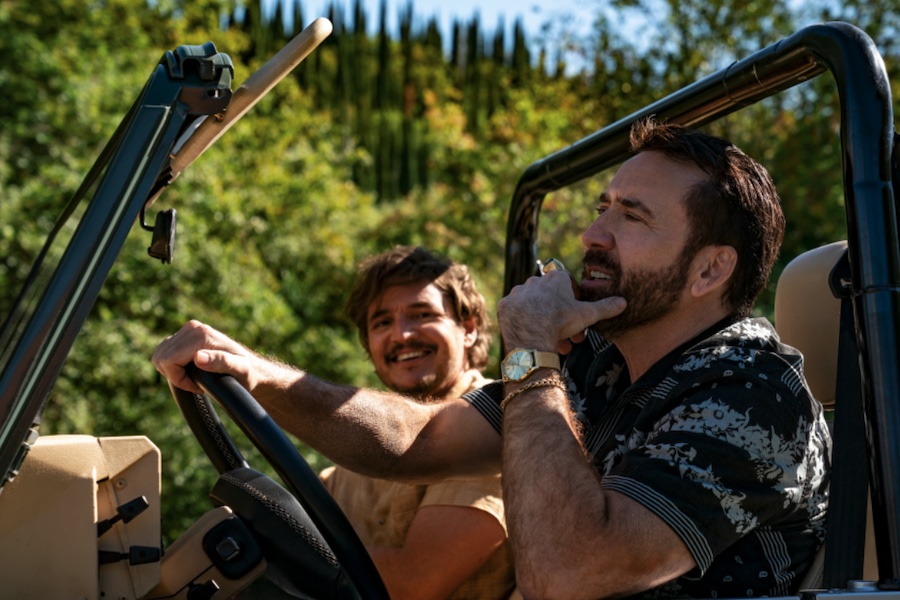 The Unbearable Weight of Massive Talent

Retail sales of movies and TV shows continue to have an outsized impact on Lionsgate’s studio business fiscal bottom line.

Sales of Lionsgate original movies, TV productions and licensed content represented 67% of the quarter’s studio business revenue ($278.8 million) — up from 59% in the previous-year period’s total of $291.2 million. Indeed, revenue from Lionsgate’s 17,000-title film and television library was $749 million for the trailing 12 months — and has exceeded the $700 million amount for several years.

Theatrically, Lionsgate saw just $10.9 million in box office revenue in the quarter, which was down from $28.4 million in the previous-year period.