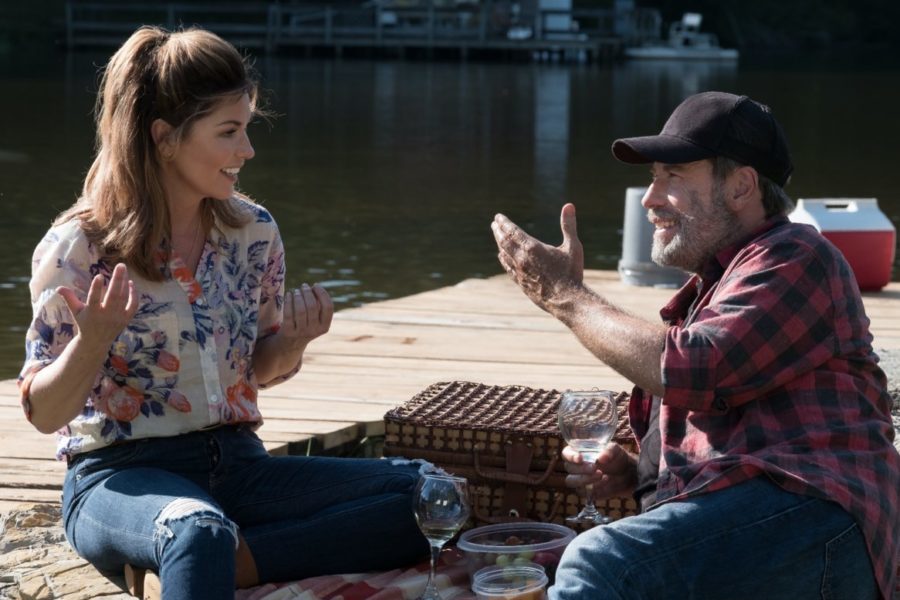 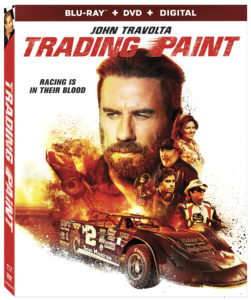 Lionsgate will release the car-racing drama Trading Paint on Blu-ray, DVD and digitally May 21. The film is current available on demand.

John Travolta and Toby Sebastian star as a father and son racing duo who have a falling out after their winning streak ends. The rift grows when the son takes an offer to race for a rival team, pitting the two against each other in a high-stakes showdown.