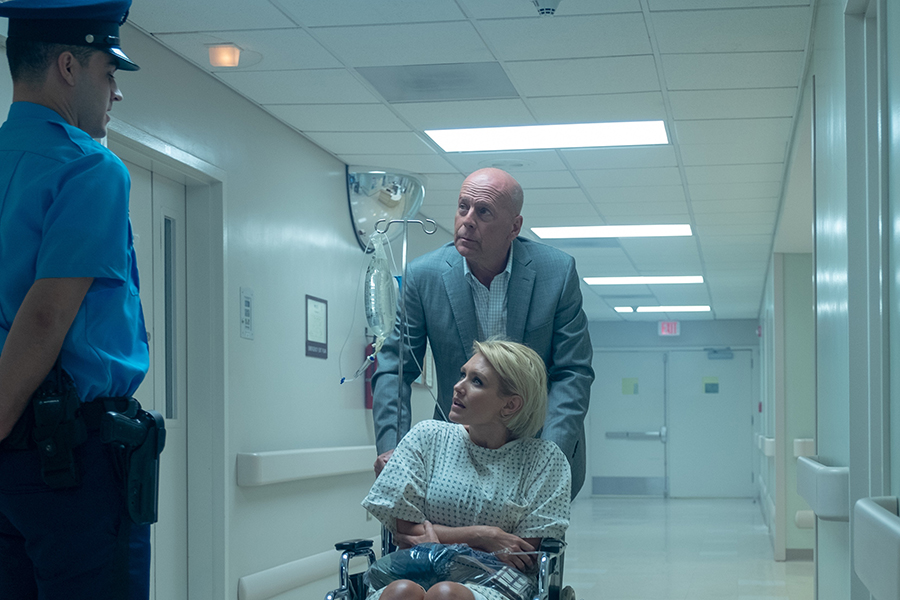 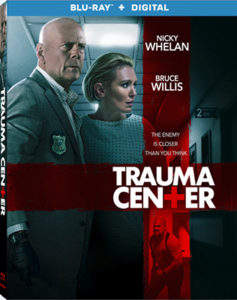 Lionsgate will release the action-thriller Trauma Center on Blu-ray and DVD Feb. 4. The film is currently available on demand.

Bruce Willis plays Lt. Wakes, a vengeful police detective determined to solve the murders of his partner and an informant. Wakes joins forces with Madison (Nicky Whelan), a witness injured during the shootings, after the killers pursue her across the abandoned floor of a hospital and confirm Wakes’s worst fears: the two men are actually corrupt vice cops covering up a crime.