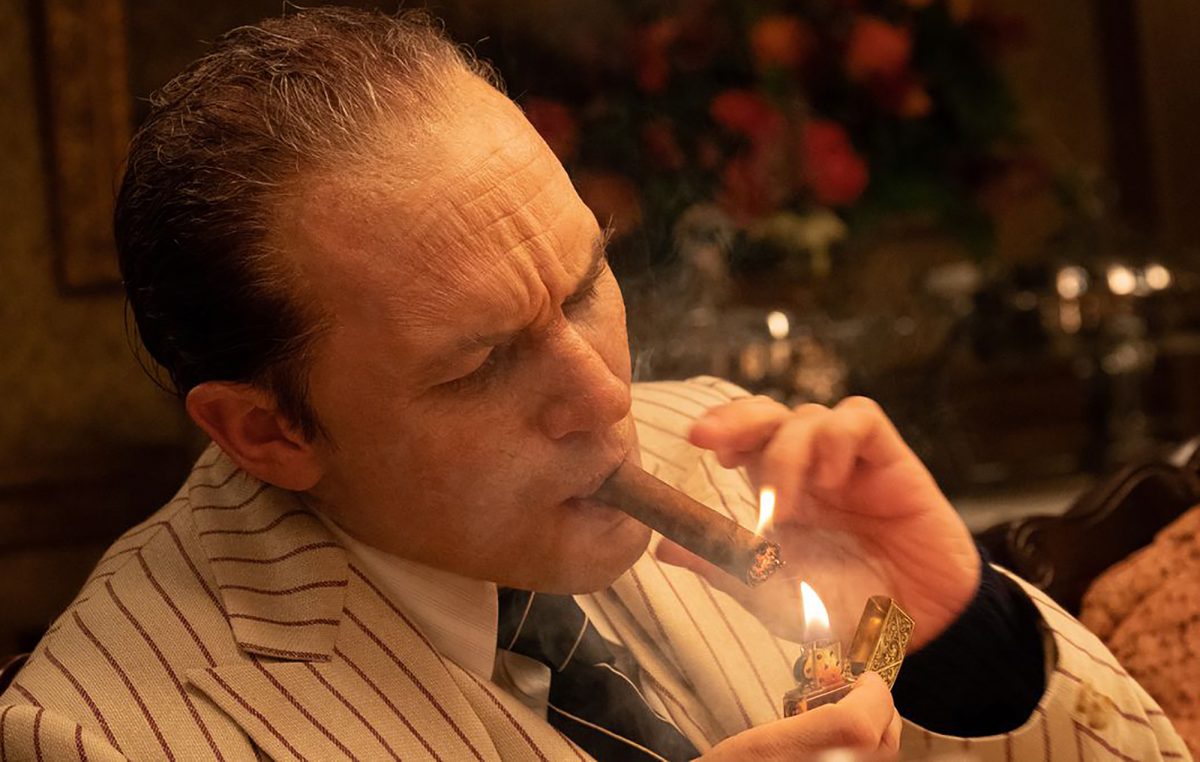 “Redbox has a large slate of films coming in 2022 and beyond, and we’re excited to work with Lionsgate to identify those that are a great fit for their distribution model,” Galen Smith, CEO of Redbox, said in a statement. “Ron Schwartz and his team have been terrific partners over the years, and we are excited to extend our relationship to tap into their world class distribution prowess to create value for both companies.”

The two companies are also partnering on an agreement to license films and television series from Lionsgate’s 17,000-title library to Redbox‘s ad-supported video on demand (AVOD) and Free Ad Supported Television (FAST) services. Redbox has aggressively scaled its AVOD streaming service to include thousands of popular films and television series in the past year while also growing to more than 100 FAST Channels available on its streaming app, with plans to add more in the coming months.

“Lionsgate’s longstanding partnership with Redbox has created significant value for both our companies,” said Ron Schwartz, Lionsgate president of worldwide distribution, Motion Picture Group. “That collaboration has evolved into a multifaceted distribution relationship across home entertainment, SVOD and AVOD platforms that allows us to continue to diversify our content offering to our consumers.”