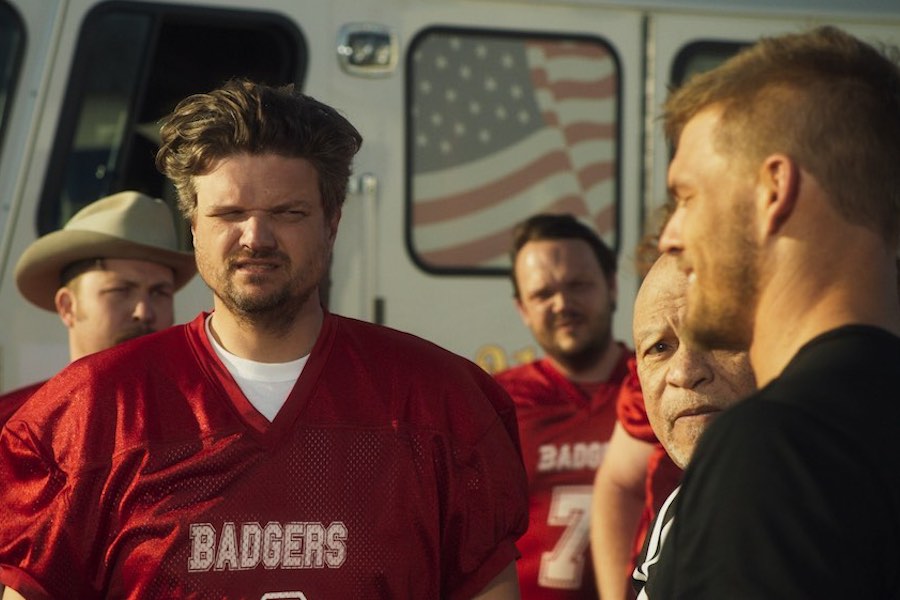 The comedy The Turkey Bowl arrives on DVD Jan. 14 from Lionsgate.

The film is now available on digital and on demand.

Co-written and directed by Greg Coolidge, creator of the “Ride Along” franchise, and co-writer/director of Employee of the Month, The Turkey Bowl stars Ryan Hansen, Matt Jones, Kristen Hager, Brett Cullen, Barry Switzer and Alan Ritchson. 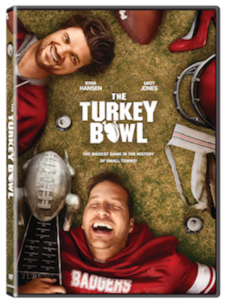 The story follows Patrick Hodges, a former small-town high school quarterback — now a high-powered Chicago businessman engaged to a politician’s daughter — who hasn’t returned to his tiny Midwestern town in years. But his old friends have lured him back for Thanksgiving to force him to finish the legendary Turkey Bowl — a football game that was snowed out 15 years ago. Patrick must risk his future to lead his ragtag team against their bitter crosstown rivals, ultimately realizing how much he misses the simpler life and the girl that got away.

Special features include an audio commentary with director Coolidge and co-writer Kirk Ward and deleted scenes with commentary.